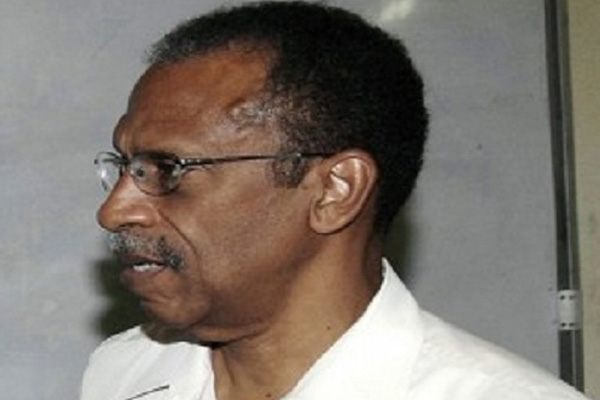 Kingston, Jamaica — Professor Brendan Bain’s case against the University of the West Indies (UWI) started out with him losing two applications concerning witness statements filed in the controversial matter.

In one of the applications, Bain, through his attorney Georgia Gibson-Henlin, had tried to have the court strike out portions of the witness statement of UWI Vice-Chancellor Dr Nigel Harris but the application, which was opposed by Queen’s Counsel Hugh Small, was shot down by the court.

The court also shot down an application by Bain to allow into the proceedings an additional witness statement filed by him.

Bain is suing the UWI regarding the decision last year May to terminate his services as director of the regional coordinating unit of the Caribbean HIV/AIDS Regional Training Network (CHART). The decision came from the fallout over Bain’s evidence in a Belize court which irked gay-rights and other lobby groups, who reportedly pressured the University to let him go.

Today, the court is expected to decide on whether to extend an injunction that is currently preventing the termination taking effect.

Yesterday, in her opening of Bain’s case, Gibsos-Henlin, said that her client’s termination was a breach of his constitutional rights to freedom of thought and expression and that he was defamed by a released posted by the university on its website.

She said the court will be asked to determine if the termination was breach of Bain’s right to natural justice.

The attorney added that Bain’s expert report to the court in Belize conveyed the truth and contributed to a “fertile debate” on HIV and the high-risk group of men having sex with men. The report, she said, contributed to the decision-making process and was an “effective means of promoting tolerance”.

The witness statements of both men were entered into evidence as their evidence-in-chief, which prevented them going the long route of testifying to everything already in the statements.

Wright was cross-examined by Small about two Letters-to-the-Editor that he said he was led to pen to give a better understanding of who Bain is and about his work.

The conclusion of his evidence gave way to Bain taking the stand. He’s in the early stages of amplifying aspects of his witness statement directed by Gibson-Henlin.

He has so far given evidence that his salary as CHART director was paid by an arm of the US’s Department of Health.

The matter is being heard before Lennox Campbell, Paulette Williams and Frank Williams, in Courtroom Number 9. The case is to run 15 days.