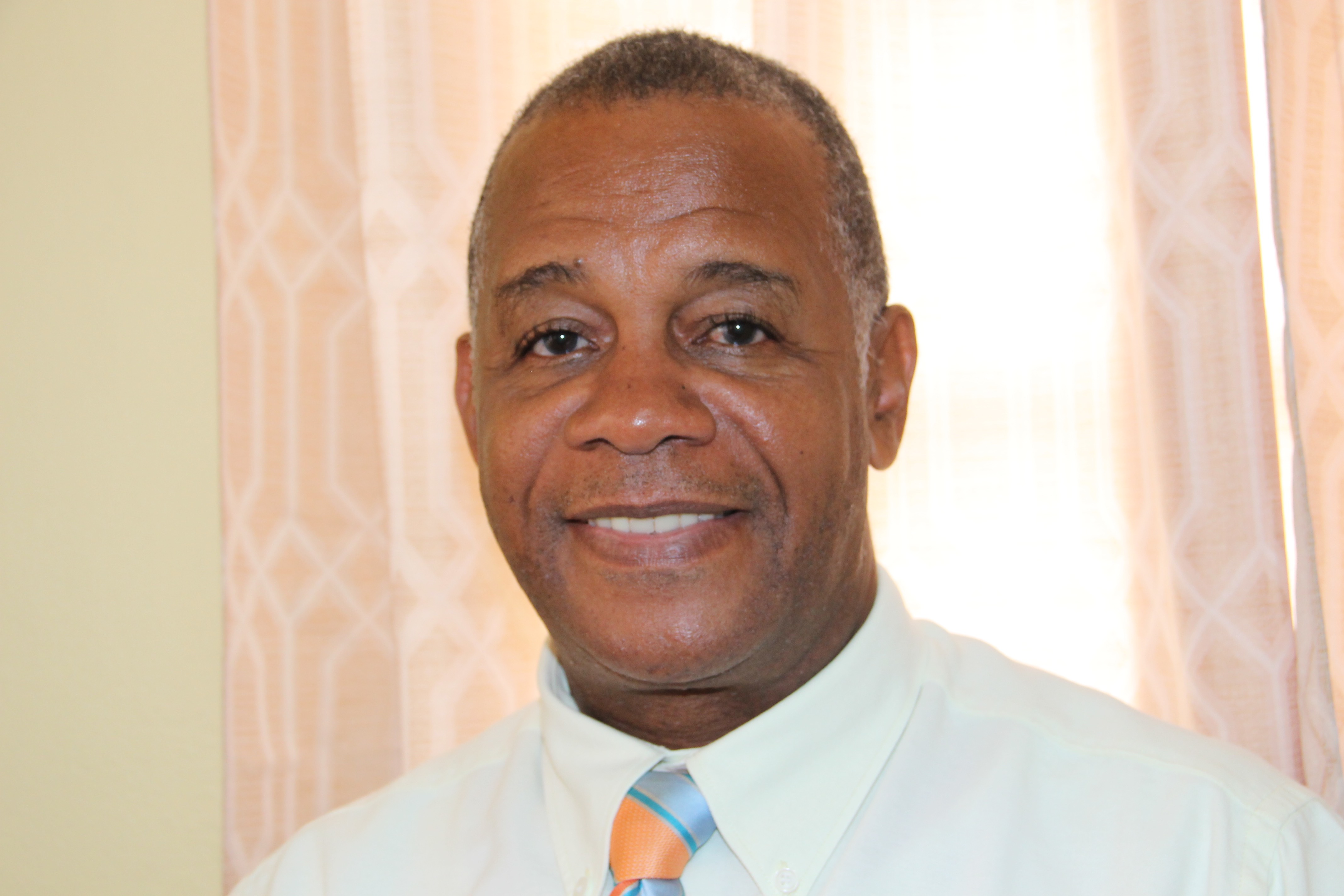 CPL Still On For St. Kitts

Minister of Sports on Nevis, Hon. Eric Evelyn, is assuring cricket lovers that the upcoming CPL tournament slated for August 28th to September 19th 2021, in St. Kitts, is still very much on.

In a recent interview, Minister Evelyn indicated that despite the recent spike in the Covid -19 cases within the federation, that the government’s commitment to the hosting of the tournament, remains steadfast.

‘The tournament is definitely on for St. Kitts. What may be affected, depending on the situation at the time, is whether or not spectators will be allowed to attend,’ he stated.

He pointed to the fact that the Football world cup qualifier is still on for this coming Friday, and that that was a commitment made by the government, well ahead of the spike in cases and a commitment that is being honoured.

He also warmly congratulated Nevisian Zaykeese Smith, who has made it to the SKN squad for the upcoming world cup qualifier.

With the current restriction on sporting events, the Minister used the opportunity to encourage athletes and members of the general public, to continue their exercise and training routines, so that when competitive sports resume, they would be fit and ready to go.