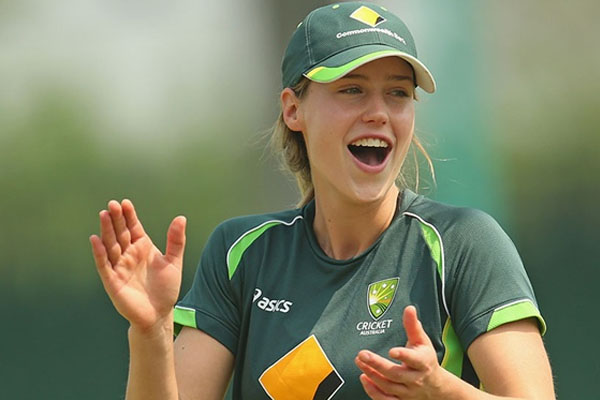 The West Indies will arrive in Australia on 17 October and the matches will serve as tour matches ahead of their Commonwealth Bank International Women’s Series against the Commonwealth Bank Southern Stars, which starts on 2 November.

Speaking about the squad WNSP Chair Julie Savage said: “The tour matches will provide an excellent opportunity for the next tier of T20 talent in the country to test themselves against one of the most dynamic teams in women’s cricket.

“Commonwealth Bank Southern Stars players Ellyse Perry and Jess Cameron have been included in the squad to provide them with further match practice following interrupted preparation due to their respective injuries. While the matches will also provide further elite competition for Delissa Kimmince and Megan Schutt.”