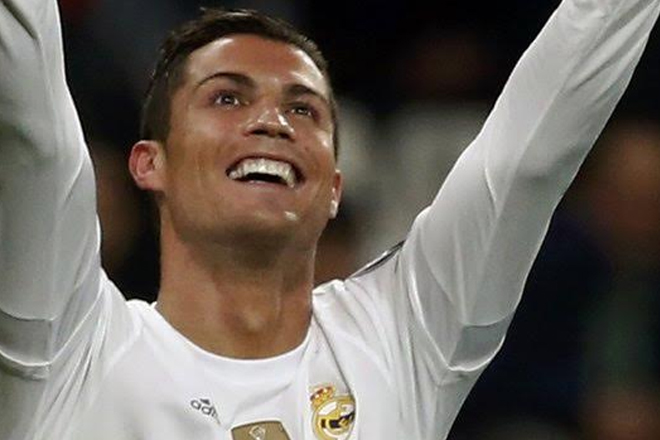 Cristiano Ronaldo will not be leaving Real Madrid in the near future, says new manager Zinedine Zidane who described the forward as the “soul” of his club.

Manchester United boss Louis van Gaal said in November he wanted to bring the Portugal striker back to Old Trafford.

Zidane was speaking before his first match in charge of Real who host Deportivo in La Liga on Saturday.