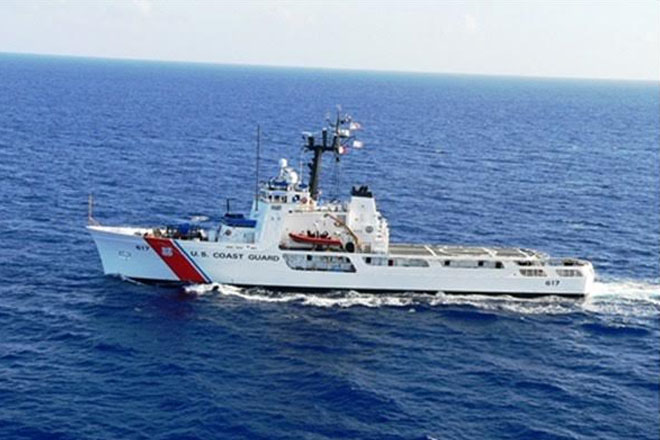 The Colombian Coast Guard rescued 20 Cuban migrants, on Sunday, who were on a boat that had been abandoned by human traffickers in the Gulf of Uraba, the Navy said.

The migrants, 15 men and five women, were found aboard the boat adrift in the North of the Gulf, which is part of the Caribbean.

According to preliminary information, two Colombian people smugglers who were attempting to get the migrants to neighbouring Panama had jumped ship when the engine failed.

The migrants have been taken to a Coast Guard station in the town of Turbo for processing.