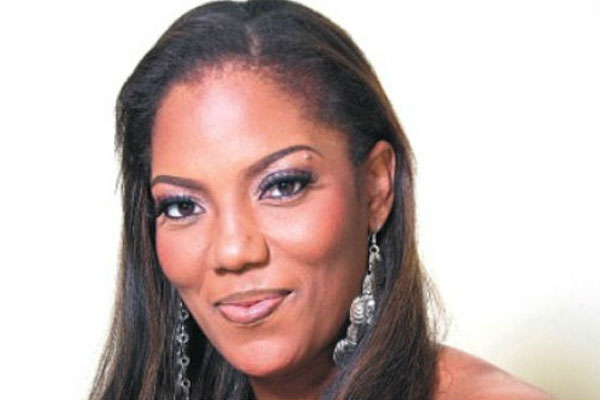 KINGSTON, Jamaica (JIS) — The Ministry of Youth and Culture will be lobbying for greater national recognition of the Maroons.

Principal Director of Culture in the Ministry, Dahlia Harris, said there is need to “put together some kind of a position to say ‘this is how nationally we have to recognize, we have to engage, we have to respect the Maroon community’.”

“The vision is that we will put together a concept paper that will be presented to Cabinet, which says that this is a national issue that needs to be addressed… we really want to see how we can get this done and get this moved,” she said.

Harris was speaking at the final in a series of Signature Conversations held Sunday (August 10) at the Institute of Jamaica Lecture Hall, 10-16 East Street in Kingston. The Conversation focused on ‘the Jamaican Maroon: Towards Recognition of an Indigenous People.’

Harris said that the Maroons not only resisted slavery but inspired others as well, during the period of enslavement.

She said discussion on the Maroons is critical, noting that nationally, they are viewed in different ways “depending on who you speak to and at what level.”

She also noted that the Ministry is still pursuing efforts to get the Blue and John Crow Mountains in eastern Jamaica recognized as a World Heritage Site. The area is renowned for its rich cultural heritage, being home to the Maroons, whose traditions were recognised by the United Nations Educational, Scientific and Cultural Organization (UNESCO).