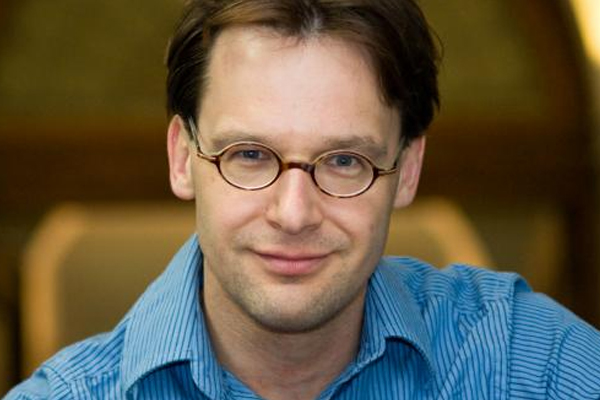 The Hague, Netherlands — Information about the Dutch Secret Service (AIVD) and the US Central Intelligence Agency (CIA) is probably in the hands of the wrong people, after the gambling mafia in Curacao managed to pay off the Curacao Secret Service (VDC).

This is according to the Dutch MP for the Socialist Party (SP), Ronald van Raak in his column in ThePostOnline. He based his findings on documents of the VDC, the secret service of Curacao, which he got hold of this week. According to Van Raak, these documents clearly state how the gambling mafia managed to buy the secret service.

In 2011, all the information from the VDC was copied, destroyed or seized, Van Raak claimed. He called this action “the biggest robbery ever in a secret service”. The immediate cause of the information theft, according to Van Raak, is the negative screening report by the VDC on a number of ministers.

Van Raak reacted with dismay at the fact that the Dutch Minister of Kingdom Relations, Ronald Plasterk has not acted against the bizarre corruption in Curacao. He described Plasterk’s lack of action as “shocking.”

According to Van Raak, information from the AIVD and the CIA probably ended up in the wrong hands.