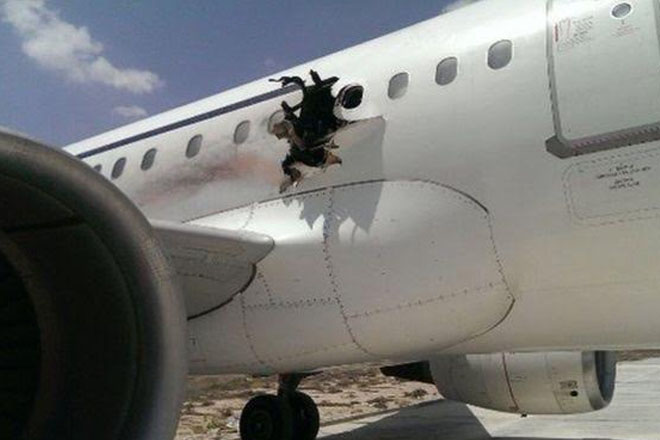 A military court in Somalia has sentenced two men to life in prison for masterminding a bomb attack on a Daallo Airlines passenger plane in February.

Eight other people, including a woman, were sentenced to between six months and four years in prison.