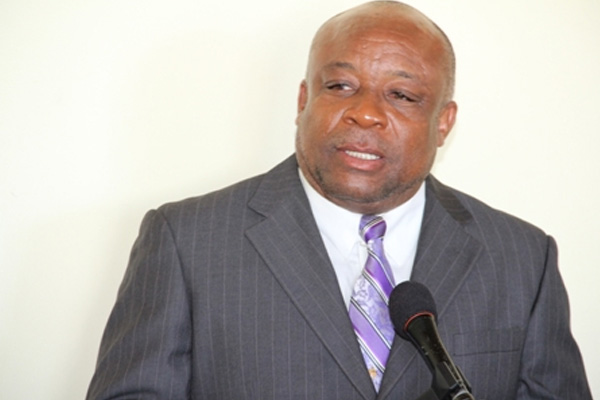 (ZIZ)– Senior member of the Nevis Reformation Party [NRP] Hensley Daniel told attendees of his party’s most recent town hall meeting that the gathering was designed to expose the wrongdoings of the governing Concerned Citizens Movement [CCM].

Daniel, and the NRP by extension, continue to publicly voice dissatisfaction with the CCM, claiming recently that Nevis’ Premier and CCM leader, The Honourable Vance Amory, was involved with Octagon Consultants And Services Limited, the company that allegedly acted as the agent for the sale of 10 acres of government-owned lands for private gain.

Daniel condemned the act and stated the NRP’s commitment to ensuring that the CCM’s corruption is exposed.

During Tuesday’s town hall meeting, the NRP claimed that after the alleged undercover land sale was exposed, the CCM had sought to silence the media through the issuance of legal letters suggesting that Premier Amory and his government were being defamed. Daniel, obviously unworried about the letters, called on Nevisians to sign the petition that the NRP had created to ensure that the entire CCM cabinet resigns.