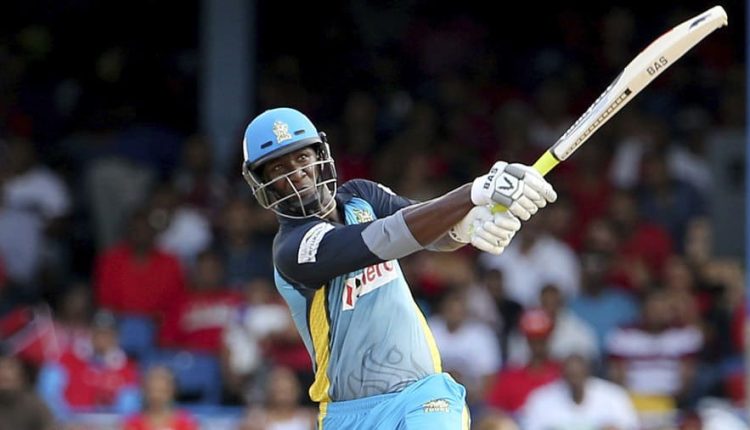 Daren Sammy has stepped down from his role as St Lucia Zouks captain to become the franchise’s “T20 cricket consultant and brand ambassador” for the 2021 CPL season.

Sammy led the Zouks – who had previously reached the playoffs once in seven seasons – to the final last year after they finished third in the league phase and then bowled Guyana Amazon Warriors out for 55 in the semi-finals.

Sammy himself faced 51 balls and bowled only three overs across his 12 appearances, and with his playing role increasingly limited, he will now join Andy Flower’s coaching staff instead.

Sammy, a two-time T20 World champion, is yet to confirm his retirement from all cricket, but has not played since the 2020 CPL final, and is now head coach at his PSL franchise, Peshawar Zalmi.

“It’s been an absolute pleasure to have led and been a part of the St Lucia Zouks from its inception,” Sammy said in a CPL media release. “Even though some may say good things must come to an end it will not be in this instance: St Lucia Zouks and I will always be a team.

“But since venturing into coaching, I realise I have a new passion that can allow me to still contribute and play a part in taking the franchise forward on its quest to winning a CPL title and developing future stars.”

Flower, who called Sammy an “icon of West Indies white-ball cricket” and “the heartbeat of St Lucia Zouks,” said: “He’s decided to step away from playing after an amazing career both with the West Indies, where he led the side to two T20 World Cups, but also as a really inspirational leader, full of integrity, for the island. We want to continue our partnership with Daren coming in as part ambassador, part coach, part mentor alongside me.”

The Zouks also announced the retention of seven players from their 2020 squad ahead of the upcoming season, which starts on August 28 in St Kitts: Andre Fletcher, Kesrick Williams, Rahkeem Cornwall, Roston Chase, Obed McCoy, Mark Deyal, and Javelle Glen.