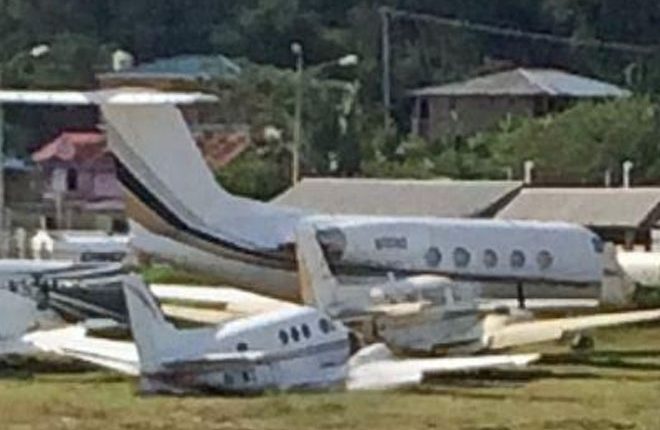 A scathing federal audit released this week by the Inspector General for the US Departments of Justice and State, has disclosed troubling details of a series of failed operations in Honduras by the Drug Enforcement Administration (DEA) that killed four innocent civilians – including a 14-year-old boy and two pregnant women – and injured several others.

The drug interdiction missions were conducted jointly by the DEA, US State Department and the government of Honduras between May 11 and July 3, 2012, as part of a program called “Operation Anvil”, Judicial Watch reported.