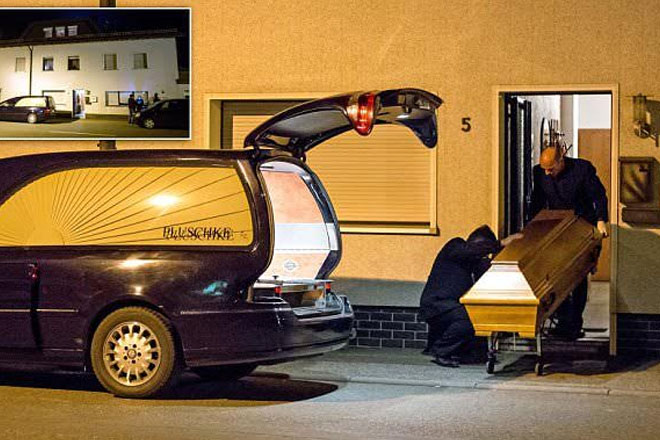 (BBC) German police say the bodies of several babies have been found in a town close to the Czech border.

The dead, thought to number seven, were discovered on Thursday after a woman in the town of Wallenfels raised the alarm, police added.

Police said they were yet to interview the previous occupant of the residence, a 45-year-old woman.

Examinations are under way, but with the bodies in poor condition, the process could take some time.

It is not clear how long the bodies had been there for or how the babies died.

German media reported that a couple with several children had been living in the property but had recently separated.

“This incident has occurred in this safe little world and now many people here are touched and sad about it.”

Germany has seen several cases of infanticide in recent years.

Last year, a woman was convicted of killing two of her children and hiding their bodies in a freezer, while the bodies of nine new-born babies were discovered hidden in flower pots in a town close to the Polish border in 2005.