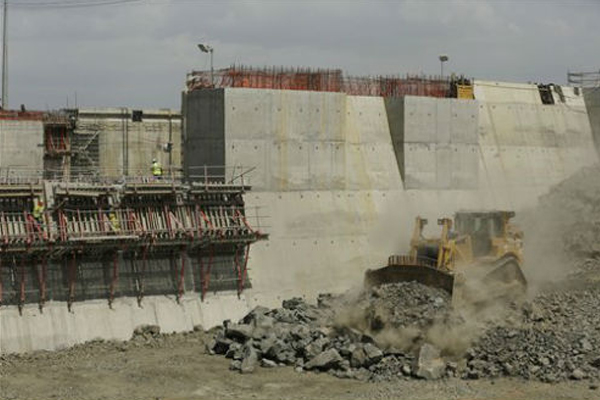 PANAMA CITY, Panama (AP) — The Panama Canal Authority says it has reached an agreement to end a dispute over $1.6 billion in cost overruns with the European-led construction consortium that is expanding the waterway.

The announcement by canal administrator Jorge Luis Quijano comes a week after work on the project resumed following a two-week stoppage by the consortium.

A statement Thursday from the authority says the deal still must be reviewed and signed. It is designed to allow for the project to be completed by December 2015.

Both the authority and the consortium led by Spain’s Sacyr will each inject $100 million to resume work.

The $5.25-billion expansion project will allow extra large tankers and container ships to use the Panama Canal and cut travel time between Asia and the eastern US.