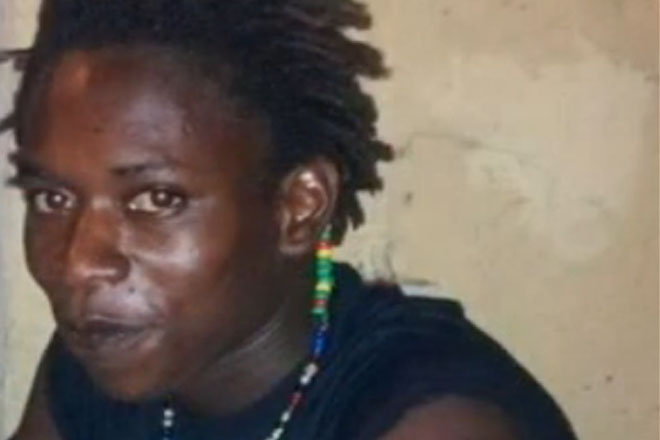 Castries, St Lucia — A coroner’s jury in Saint Lucia has determined that the death of a 22-year-old man in a police lockup in October 2013 was “unlawful”, raising more questions as to human rights abuses in a country that is already under a cloud following the withdrawal of US security-related aid as a result of alleged extra-judicial killings by police.

According to police, Chakadan Daniel was found hanging in a cell in the police station in the eastern village of Micoud. He had been arrested on charges of escaping custody, assaulting an officer and damaging property.

Daniel’s relatives insist he would never have killed himself and accused police of beating him and then strangling him. The pathologist’s report noted that Daniel died of asphyxiation and the body had a head contusion.

The file will now be passed to the director of public prosecutions (DPP), Victoria Charles Clarke, to decide whether there is sufficient evidence to lay criminal charges and prosecute those responsible for Daniel’s death.

The efficacy of coroner’s inquests in Saint Lucia has been called into question by Prime Minister Kenny Anthony, when he disclosed in a national address on August 20, 2013, that, of the inquests into the killing of 12 individuals by security forces in 2010 and 2011, only six have been completed, all resulting in a verdict of death by lawful act. One has been remitted for a new inquest to be undertaken.

The United States, which reportedly has little confidence in the lengthy inquest process in Saint Lucia as a means of arriving at the truth, has suspended all security-related assistance to Saint Lucia under what is commonly referred to as the “Leahy Law”.

The so-called Leahy Law, named after its principal sponsor, Senator Patrick Leahy of Vermont, is a US human rights law that prohibits assistance to any unit of the security forces of a foreign country if the Secretary of State has credible information that such unit has committed a gross violation of human rights.