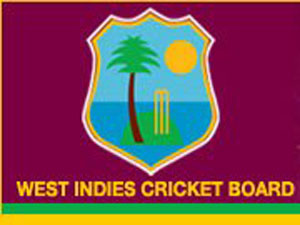 Decisions from WICB Board of Directors meeting

Basseterre, St Kitts – Under the chairmanship of President Whycliffe ‘Dave’ Cameron, the Board of Directors of the West Indies Cricket Board convened its final meeting for 2013 at the Marriott Hotel in St Kitts on Saturday December 7th. Following are the major decisions taken and issues addressed at the meeting: