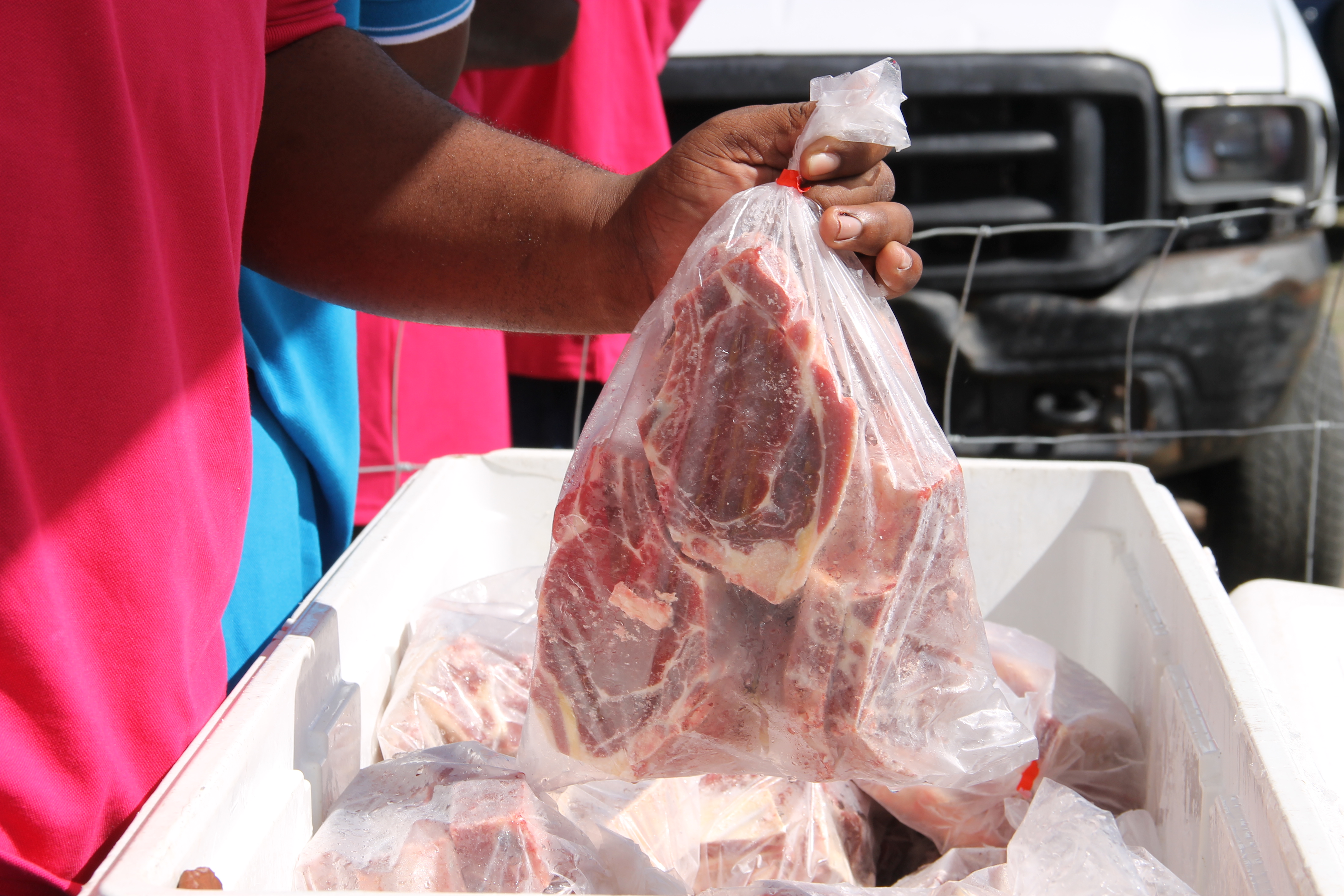 Demand For Products From Government-Owned Abattoir Continues To Increase

NIA CHARLESTOWN NEVIS (July 23, 2021) — The demand for local products from the government-owned Abattoir Division in the Department of Agriculture continues to increase.

Hon. Alexis Jeffers, Deputy Premier of Nevis and Minister of Agriculture, made the announcement at a recent sitting of the Nevis Island Assembly while speaking of the upward trends in agriculture on the island.

“We’ve had some phenomenal results there. For the second quarter the abattoir would have seen an increase of 20.45 percent over the same quarter of production in areas such as ground beef, smoked hams, smoked chicken, meat balls and also pork bacon. All of these things are produced here.

Mr. Jeffers noted that they had also been able to penetrate the market in St. Kitts and commended the staff at the abattoir and livestock farmers for their efforts.

“We’ve penetrated the market in St. Kitts as well.  You go into [Horsford’s] Valu Mart for example on St. Kitts, you see our locally produced ground beef. You go to any one of the supermarkets here, you’ll see that as well and that is an excellent effort being made on the part of the folks at the abattoir and I want to commend them. I want to also commend all of our livestock farmers who would have bought into the efforts that we are making and understand what it is to produce local,” he said.

The Agriculture Minister underscored the financial benefits which have been realised owing to the increasing demand for the local products.

“Our livestock farmers who would have supplied our abattoir with various meat products whether it’s pork, mutton, chicken, beef, would have gone home with an accumulative figure of $94,636. 23. That is what our farmers would have received in payments for the meat they would have provided to our abattoir….

The Abattoir Division in the Department of Agriculture at Prospect is led by Mr. Garfield Griffin, Manager.