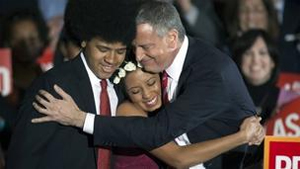 Tuesday’s results point the way to next year’s US midterm elections.