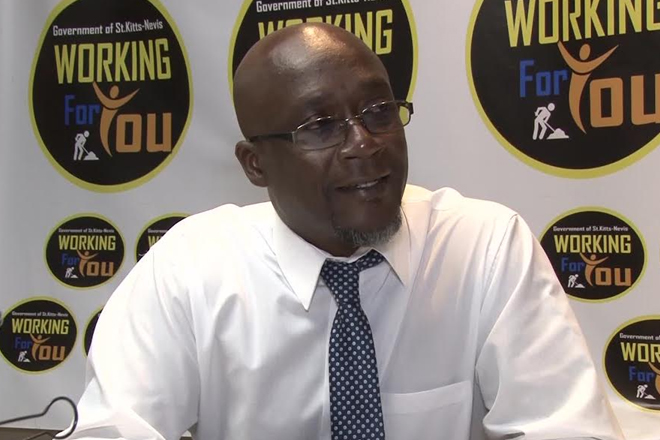 The department was previously called the Department of Constituency Empowerment and Mr Wattley said the name change intends to indicate that it is now more inclusive.

“When we hear the word ‘constituency’ it denotes a political undertone. It says that this is about politics. I believe that this department is bigger than just being political. So the name change to me was timely and adequate so that everyone in the Federation and in the Diaspora can be a part of what we are hoping and planning to do,” he said.

Wattley said previously the department was abused and engaged in improper activities but under his watch there will be a drastic change in its function.

The new director declared that his department has certain functions that they would want to carry out “and so the re-engineering and repurposing is now we are going to be focusing on what we are supposed to be doing and that is in terms of getting and honing leadership. Responsible and collective leadership from all community levels”

In the Prime Minister’s New Year Address, Dr Harris said the Department of Human Empowerment will trigger and guide renewal of our rural and urban communities; accommodate public and grassroots development education and awareness on all national development matters where the people’s voices must be heard and advanced.