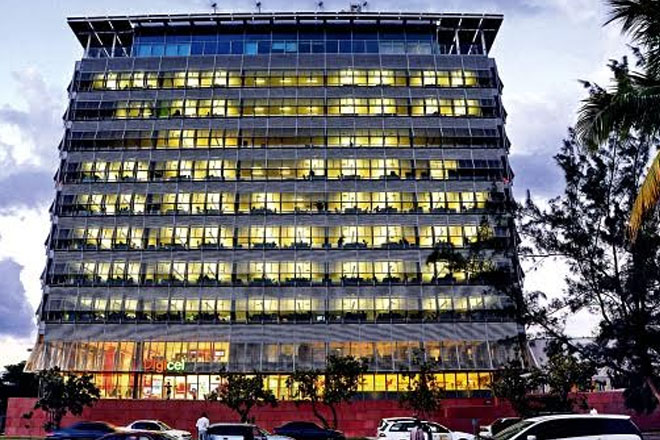 Hamilton, Bermuda — Digicel said on Tuesday that it will not be proceeding with its planned Initial Public Offering (IPO) at this time.

A release from the telecommunications company said despite significant support for the IPO from a high quality group of investors during the marketing period, current conditions, particularly in emerging markets, have impacted transaction momentum over recent days.

Commenting, Chairman of Digicel Denis O’Brien said: “Given our growth outlook, an IPO for Digicel was optional and predicated on achieving fair value for the company. Recent volatility in equity markets has seen a number of IPOs listing at a discount to their signalled price range and this was a less attractive route for us.”

“Digicel is now at a key juncture in our growth story following a $1.5 billion investment programme over the past three years; we generate strong and growing free cash flow and we have no material debt maturities until 2021. Our growth plans remain unchanged and we remain in a strong position to exploit areas of interest in: data, business solutions, cable TV, and broadband,” he said.

In June, the Kingston-based Digicel Group Limited had announced that it would be launching an IPO on the New York Stock Exchange from which it expected to raise $200 million.

The company announced that it had publicly filed a registration statement on Form F-1 with the US Securities and Exchange Commission (SEC) relating to a proposed initial public offering of its Class A common shares under the ticker symbol “DCEL”. The number of shares to have been offered and the price range for the proposed offering had not been determined. The offering was to be made by means of a prospectus.