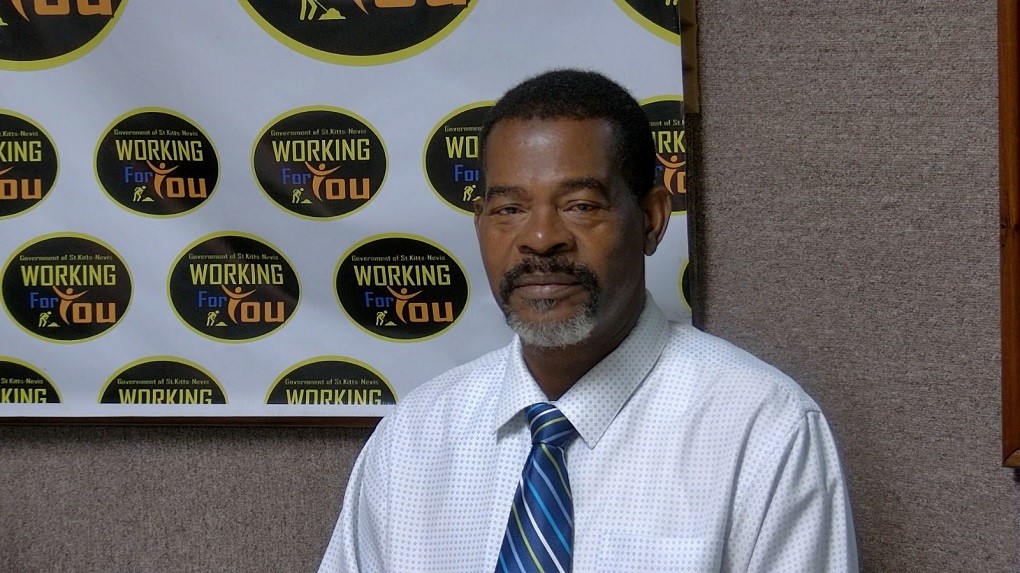 Basseterre, St. Kitts, February 26, 2021 (SKNIS): While appearing on the radio and television show “Working for You” on February 24, Director of Agriculture, Melvin James, outlined some of the reasons for reviving Bayford’s Livestock Centre of Excellence.

Mr. James said that in the past, Bayford’s had much livestock and was a place where schools used to travel to for picnics and field trips. He said that over time it dwindled until it was almost closed.

The idea of reviving it and making it a Centre of Excellence is to turn it into a breeding farm.

“The idea that we are promoting is that instead of farmers having to worry about raising young wieners, babies, they can come to Bayford’s and purchase,” he said. “So, we a thinking in terms of sheep, goats, pigs and cattle, especially beef cattle.”

“Now the idea is for us to switch over, and both islands would use meat animals because we have stopped milking cattle for a while,” he said.

Mr. James stated that part of the plan to revive Bayford’s includes rehabilitating the pastures.

“Many of them have shrubs and trees which have to be removed,” he said. “So, you re-establish the pastures and use improved grass, and host and stock a number of high performing sheep and also cattle so that farmers can come. If they want ten young ones they can purchase them and you rear them just up to the point that they should be slaughtered.”

The Director of Agriculture said that farmers should move away from the idea of keeping animals for more than eight to 10 years because they are aesthetically pleasing.

“We want to encourage a business concept in our farmers,” he said. “A pig should not go more than eight months before it’s slaughtered.”

Mr. James noted that as the Ministry puts forward new concepts to farmers, farmers will be embraced and that Bayford’s will play a pivotal role in reducing the stress in caring for young animals, and hopefully make it more profitable for them to be in business.