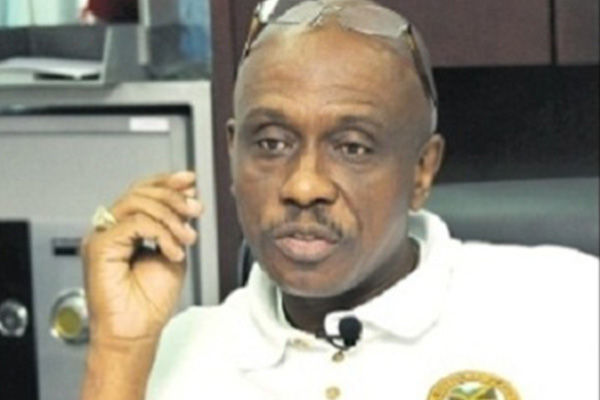 Director of Elections on the secrecy of the vote

The following is a statement by the Director of Elections Orette Fisher in response to a recent controversy regarding the secrecy of votes.

Recently, there has been discussion in the public sphere as to whether political candidates know which electors voted in an election and for whom.

The Electoral Office of Jamaica wishes to use this opportunity to clear up the matter.

Sections 41 and 41a of the Representation of the People Act give the right to each candidate to appoint an indoor agent and an outdoor agent respectively to watch the proceedings at each polling station on his or her behalf. The agents are able to gather information as to the electors who actually turn up at the polling station, which in turn, can be conveyed to the candidate.

The answer, therefore, as to whether political candidates have any way of knowing who voted in an election, is yes. The candidates can say which electors turned up at the polling station based on the information supplied to them by the agents.

This information is not supplied by the Electoral Office of Jamaica.

Now, to address the matter of whether political representatives can say how electors voted in an election; the answer is no. Let me remind the public that electors are required to cast their votes privately behind a screen.

An elector who votes openly or openly displays the ballot paper after voting will have it spoilt by the presiding officer and then warned not to do so. The elector is then given a second ballot and if the offence is repeated, the ballot is again spoilt and the elector loses the right to vote in that election.

Therefore, unless an elector chooses to disclose how he voted after leaving the polling station, no one can say how that person voted.

I trust this adequately clears up any misunderstandings regarding the process.