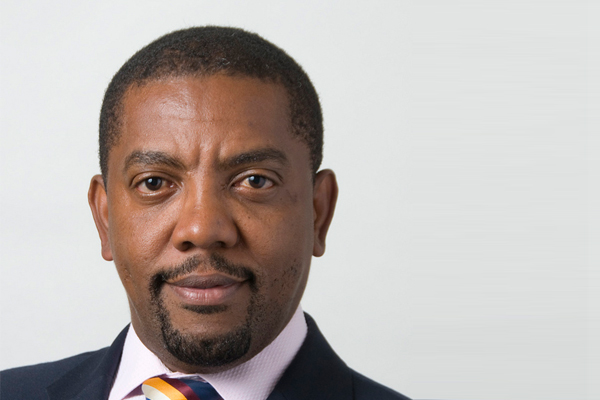 Port of Spain, Trinidad — West Indies Cricket Board president Dave Cameron revealed yesterday that the Board of Directors’ approval of a new One Day International skipper was unanimous.

Earlier this month, Board of Directors were presented with a recommendation from the WICB selectors, chaired by Clive Lloyd, to appoint 23-year-old Barbados all-rounder Jason Holder as captain of the West Indies ODI squad ahead of the regional team’s five-match ODI series against South Africa and just two months before the ICC World Cup in Australia and New Zealand.

Holder replaced Trinidad and Tobago all-rounder Dwayne Bravo at the helm of the ODI squad for the South Africa ODIs.

Bravo, who was skipper and spokesman for the Windies ODI squad that controversially abandoned the one-day series in India in October, was also left out of the ODI squad for the tour of South Africa but was included in the West Indies 30-man preliminary World Cup squad.

Asked to comment on the new selections on the West Indies team and on the players that were left out of the ODI squad for the South Africa series, Cameron preferred not to make any statements.

“I don’t have anything to say. I think you should speak to the selectors. I don’t pick the team…You will have talk to the selectors and they will give you their philosophy on why they picked the team. It is not for the president to talk about,” Cameron explained.

“The captain of the team has to be approved by the Board…the recommendation came (from the selectors) and the Board were unanimous in their approval,” the WICB president revealed.