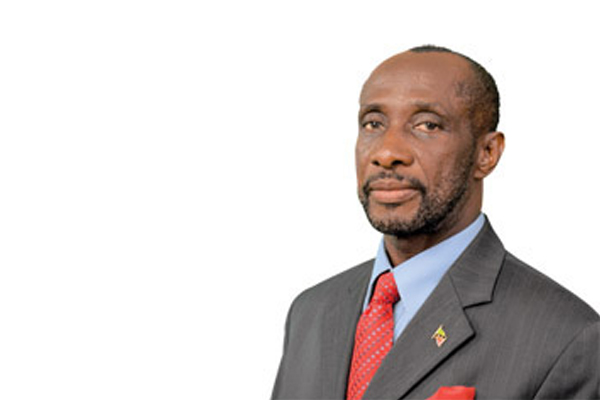 (ZIZ)– Ownership of the structure which has housed the constituency 3 Labour Party branch office is now in dispute.

Legal owner of the land upon which the structure rests, Captain Val Morris has requested that former SKNLP candidate, Sam Condor, vacate the premises however Condor has refused.

Mr. Condor claims that he has been using the office for the past twenty-five years. He says the office was built with his money and, until he is compensated for the value of the structure, he will not hand over the keys.

Mr. Morris had a completely different version of events and said that Stanley Franks, not Sam Condor, was the person who contacted him about building the structure on behalf of the SKNLP.

According to Morris, through donations from CONTEC and Builders Paradise, material was acquired for construction with labour provided by constituency 3 residents and SKNLP supporters.

Mr. Morris also claimed that Condor was not being truthful about having occupied the property for 25 years. He said that the building was only about a decade old and condor had occupied it for even less time than that.

When confronted with the SKNLP and Val Morris claims that they could both prove with documentation that he had no personal stake in the construction of the constituency branch building, Condor challenged them to bring their documents, he’ll bring his, and the courts will decide.