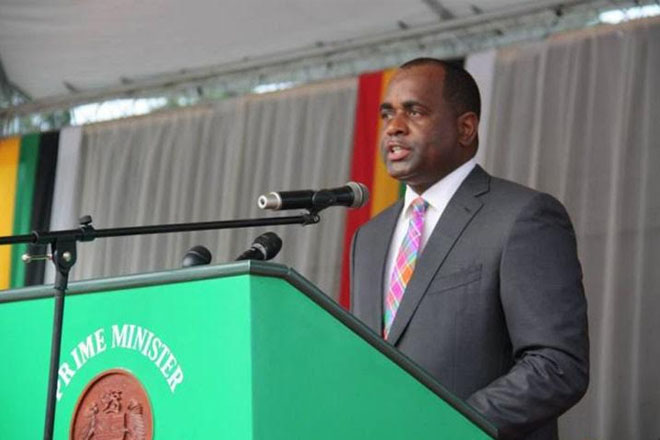 (Caribbean360) The Roosevelt Skerrit administration is making changes to Excise Tax legislation that will see sweets, chocolates and carbonated beverages being hit with higher taxes.

The Excise Tax Amendment Bill, presented before Parliament yesterday, calls for a tax rate of 10 per cent to be applied to these goods. Additionally, a 10 per cent rate increase will be applied to alcoholic drinks.

Skerrit said the move is aimed at curbing the incidence of chronic non-communicable diseases (CNCDs) in Dominica.

“Through this amendment order, Government is reaffirming its commitment to the 2001 Nassau Declaration by CARICOM Heads of Government that the health of the region is the wealth of the region, while encouraging citizens to adopt healthier eating habits and lifestyles,” the Finance Minister said in introducing the amendment.

“Government will continue to monitor statistics on non-communicable diseases to determine whether the new rates are a sufficient deterrent of the consumption of large quantities of sweets and alcohol.”

Giving his support to the move, Minister for Trade Ian Douglas highlighted the importance of using the nation’s resources to adopt healthy lifestyles.

“We call ourselves the Nature Island of the world and so we have an abundance of what need to for healthy living – from fresh fruits to vegetables to ground provision. We can tailor-make a diet in Dominica which if we make a lifestyle could be a serious attack on the scourge of chronic non-communicable diseases,” he said.

Minister for Health Dr. Kenneth Darroux said the number of CNCDs in Dominica was worrying.

“We have a number of cases of colon cancer now on the island. This is something which was seen predominantly in geriatrics when I went to medical school. Right now we are seeing people in their 30s and 40s suffering from a number of these rare cancers,” he said.

“This Government is showing its responsible nature because while we believe that individuals have choices to make about their lifestyle and diets, we also believe that Government has to play its part in controlling CNCDs. This is what this Bill is seeking to do – to create a disabling environment and make it less available to the public especially the younger generation.”