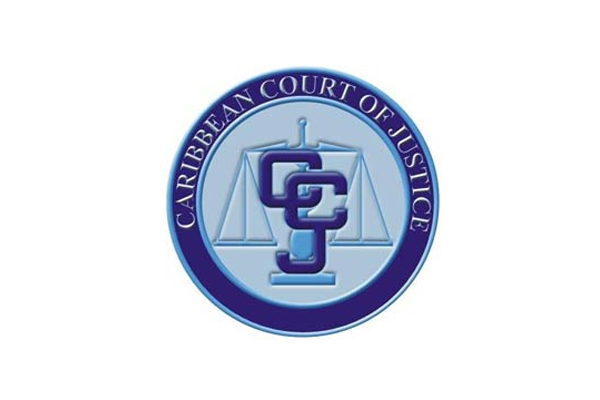 ROSEAU, Dominica (CMC) – Dominica is hoping that its decision to join the Trinidad and Tobago-based Caribbean Court of Justice (CCJ) on Friday will lead to other Caribbean Community (CARICOM) countries following suit.

Attorney General Levi Peter, speaking on the state-owned DBS radio, said that the CCJ, which was established by regional governments in 2001 to replace the London-based Privy Council as the Caribbean’s final court, will allow for more people to have access to its rulings.

He said the fact that the CCJ would be sitting in different Caribbean countries would result in substantial savings for litigants and others seeking to appear before the Court.
“The Court is an innovative Court, it is open to taking advantage of all the new technologies…for advancing justice in the region and bringing justice as close as possible to members and residents of the region,” he said.

Dominica will join Barbados, Belize and Guyana that have signed on to both the Appellate and Original jurisdictions of the CCJ that also functions as an international tribunal interpreting the Revised Treaty of Chagauaramas that governs the 15-member regional integration movement.

Most of the other Caribbean countries are signatories to the Original jurisdiction.
Peter said that the signing ceremony on Friday at the State House will be attended by the CCJ President Sir Dennis Byron and other legal luminaries from here and the region.

“We hope that our move will be as it were, a catalyst for a number of other states in the region to do so, particularly the OECS (Organisation of Eastern Caribbean States) but also the wider (region,” he said making reference to the attempts by Jamaica to accede to the CCJ.

“It is really something I think we should all embrace and make it work, because like any entity or institution there will be challenges and when they arise require the combined efforts of all to seek to address those,” he said adding that “what I think we all want is to have a court that we will all be proud of and from which we could get the justice that we require whenever the need arises”.