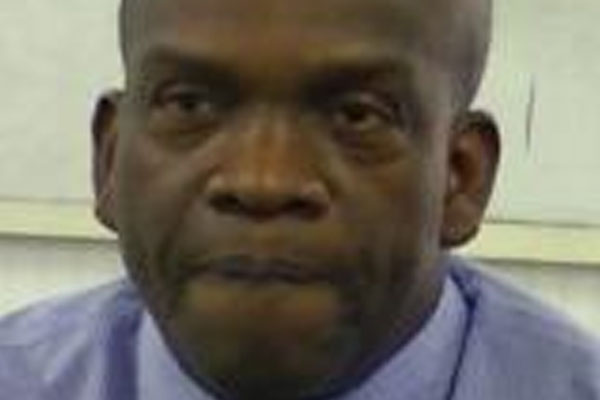 Roseau, Dominica — Leader of the opposition United Workers Party (UWP), Lennox Linton, has accused Dominica’s Prime Minister Roosevelt Skerrit and the Dominica Labour Party (DLP) of using state resources for vote buying in their political campaign for the next national election, which is only weeks away.

Linton gave several examples of what he deemed as an abuse of taxpayers’ money and other state resources for purposes that do not benefit the nation, but amount to nothing more than crass electioneering to further the interests of the ruling DLP.

He pointed to the Skerrit administration’s admission that St Kitts-based computer expert Charles Jong is being paid over $90,000 of taxpayers’ money as a communications consultant. However, Linton contended that Jong is really being paid with the taxpayers’ money, to do the DLP dirty work, “to engage in IT warfare on citizens” in the run up to national elections.

Linton also noted that DLP public relations officer, Dr Philbert Aaron, is engaged in a prolonged political smear campaign in the media and elsewhere against persons who oppose the administration, yet all the while he is “being funded by the public purse” in his capacity as Dominica’s ambassador to the Venezuela-based Bolivarian Alliance for the Peoples of Our America (ALBA).

The UWP leader went on to denounce the recent announcement that government will use state a large amount of scarce public resources to host what he dubs “a campaign event” to rename the Melville Hall Airport later this month. Linton dismissed the “massively expensive exercise” as a wasteful, vote-seeking DLP shenanigan, with the taxpayers of Dominica paying the bill.

Linton said he UWP will continue to expose the DLP’s abuse of state resources for political gain, and will see to it that the people of Dominica clearly understand that “it is not okay!” He urged the media and the public to stand with the UWP against this practice.