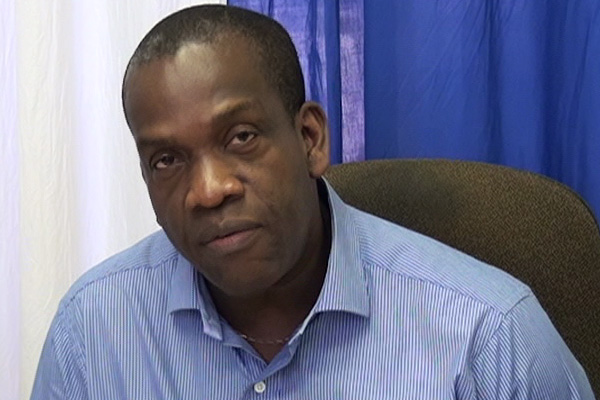 In the last general election, the DLP won 18 out of the 21 seats. The remaining three seats were won by the UWP.

But Linton told a news conference that his party had conducted its own opinion poll and was pleased with the result.

“We did our own internal poll for the purpose of giving us a scientific read on where we are. It was not our intention to go public with this, but in the face of all the hullabaloo about polls, questions raised at the last press conference we have stated publicly that we have done a poll and the poll shows that we are ahead,” he said.

“The poll tells us clearly that we will win at least 15 seats in the upcoming general election,” he said, noting that the two polls “show that the Labour Party has lost significant ground on the order of 18 percentage points on its 2009 level of support as documented by its share of the popular vote in the election of 2009.

“The Labour Party’s interpretation of that decline in popular support is that they will still win the election. We don’t know where else it happens that you can lose as much as 18 per cent of your popular support and still be talking about winning a landslide victory as though there is nobody else in the race. It is illogical and makes absolutely no sense.”

Linton told reporters that the UWP would be victorious at the polls.

“We are winning this elections, there is no question about that you don’t expect the Labour Party to tell you they are losing.”

“At this moment we speak selectively about the results of those polls and to stress that it does concur with the numbers that the other polls from the Labour Party has publicised on the question of the loss of support for the Dominica Labour Party,” he said.