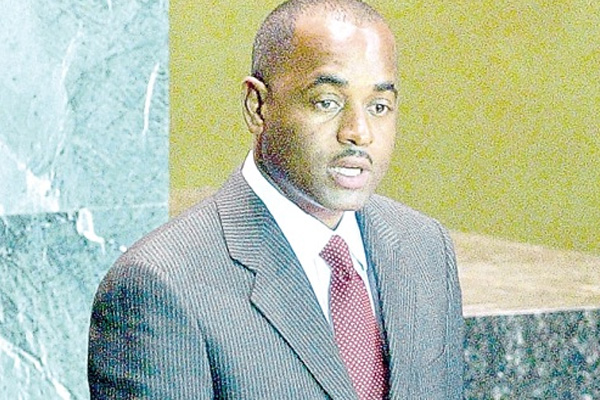 ROSEAU, Dominica, (CMC) – Dominica Prime Minister Roosevelt Skerrit says he is not completely sold on the idea of decriminalising small amounts of marijuana as regional countries debate the issue.

Speaking on the state-owned DBS radio, Skerrit asked what would be done with the “excess’ if the authorities agree to enact legislation allowing for the use of small quantities of the illegal drug.

“What do you do with the excess, and you don’t want to be encouraging the trafficking of this drug to other countries and what would be your relationship with the rest of the world?”

He said, in Colorado in the United States where the drug has been decriminalised concerns are being raised by many other states “about the amount of marijuana coming from Colorado to their own states and is creating a problem for them.

Prime Minister Skerrit said it is not just about legalising the drug, but “it is about having a serious discussion and allowing different views to contend and let us see what is the best way forward.

“But I think it is important for us to look at taking small steps with regards to the marijuana issue,” he told radio listeners.

Last month, Barbados Prime Minister Freundel Stuart said that Caribbean leaders had established a committee to examine all issues of the marijuana debate since regional countries would not want to wake up one morning and have to be importing marijuana from the United States where the product has been decriminalized in some states.

He acknowledged that the region was being spurred forward by the developments unfolding in North America.

“For some time we have been lectured…about the illegality and the undesirability and all other negatives about marijuana. But then all of a sudden we are hearing from those same sources that there is nothing as wrong with it as they had first thought,” he said.

Stuart, who will take over the chairmanship of the regional grouping in July, told reporters that “there has been a concern if we remain asleep too long, when we in fact wake up from our slumber we will be importing marijuana from the United States of America rather than making effective use of our own”.

But Prime Minister Stuart was clear to indicate that “this is not to say that we [are] going to blindly rush into legalising marijuana”.