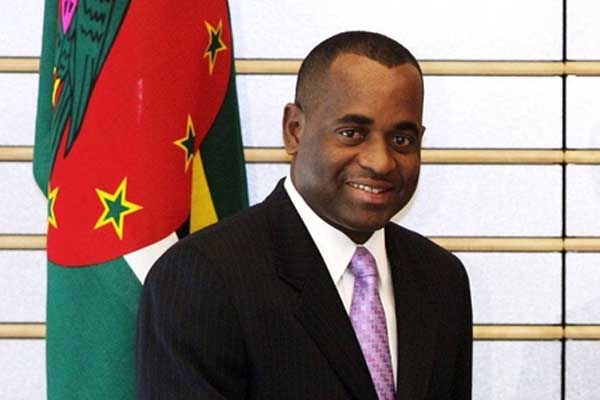 During the campaign for the December 8 general elections, Prime Minister Skerrit said the five per cent offer over the next three years was a result of pledges by “two friendly government” to provide budgetary support for Dominica.

Skerrit said that he had already informed government negotiators to increase the offer to the Dominica Public Service Union (DPSU) and the DTA from zero per cent over the next three years to five per cent.

“We had two letters from the government, the last letters says 3, 1, 1 (per cent) and they definitely have rejected the contents of the last letter based on what we had in our first letter,” he said without disclosing the wage increase being sought by the teachers”.

“So we have responded, we have written back to the government team saying what the teachers have agreed for and upon receipt of their response I shall declare what was in the contents of the letter,” she added.

Nicholas said that the meeting was very well attended and that several questions had been raised by the membership.

She said that the union was also concerned at the lack of appointment positions for teachers.

Addressing the swearing-in ceremony of the new Cabinet over the weekend, Prime Minister Skerrit said all public servants with more than 10 years service would be appointed.

“We have quite a number of teachers whom we have urged to get qualified, to get degreed and then some of them are not appointed, but I did hear in the Prime Ministers address to the nation that all officers who have been in the service for ten and more years, they will be appointed,” she added.

The DPSU is expected to meet later this month to discuss the government’s latest wage offer.

The union is seeking a 10 per cent wage increase over the three year period.