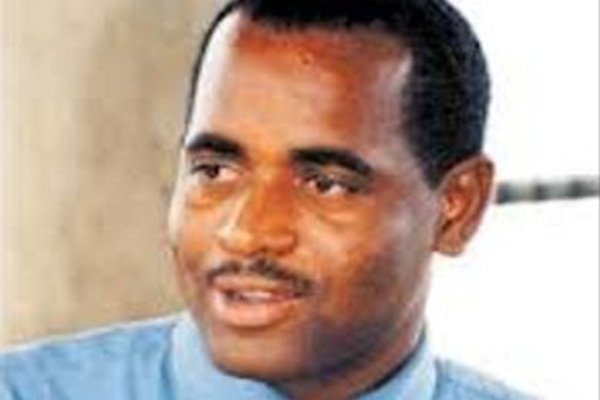 ROSEAU, Dominica (CMC) – Britain has given Dominica its stamp of approval to adopt the Caribbean Court of Justice (CCJ) as the island’s final court of appeal.

On Thursday, Prime Minister Roosevelt Skerrit disclosed that he received a letter from British Foreign Secretary William Hague indicating that the British Government agrees and has no objection to Dominica recognising the CCJ as its final appellate Court.

“Section 42.4A of the constitution of Dominica mandates the government to write to the British Government, seeking agreement before we move to delink from the Privy Council. We wrote to the government late last year and very early this year, January 2014, we received a letter from the British Government indicating that the United Kingdom is in agreement or has no objection to Dominica recognising the Caribbean Court of Justice as it court in the appellate jurisdiction.”

Skerrit said this removes the need for a referendum.

He signalled that while he is anxious to make the move there is one more hurdle to clear.

“In the next couple weeks we will set up a timetable for that because the constitution is very clear in the process. It has to be followed by the Parliament before that happens. But it is a major step, so the ball is now in the court of the Dominican parliament to effectively take that decision to recognise the Caribbean Court of Justice.”

The Prime Minister said Dominica is pleased to become the first island of the Organisation of Eastern States (OECS) to move towards adopting the Caribbean Court of Justice as its final Court of Appeal.

He believes the move will deepen integration and pave the way for other countries to become full members of the regional court.

“I believe this is good news for Dominica. It is good news for the OECS because we are the first country within the OECS to move to recognise the Caribbean Court of Justice. And it is also good for Caricom. It is our hope that the rest of the countries in Caricom will move in that direction… so all of us could finally recognise the Caribbean Court of Justice… And I believe it is a major step towards integration. It is a major indication of Dominica’s commitment towards regional integration and the recognition of the Caricom Caribbean institutions.”

“The CCJ is an important instrument of integration and our own independence because we now have a court that has been designed by ourselves, managed by ourselves and of course indicate to the world that we are mature enough to handle our affairs in every facet of our development,” he said.

In addition, the CCJ serves as an international tribunal interpreting the Revised treaty of Chaguaramas that governs the 15-member Caribbean Community (CARICOM) grouping.