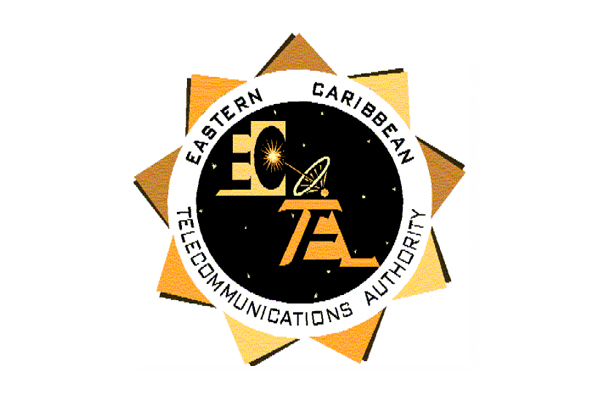 Dominica to host 28th Meeting of ECTEL’s council of ministers

Roseau, Dominica – The Council of Ministers of the Eastern Caribbean Telecommunications Authority (ECTEL) will hold its twenty-eighth (28th) regular Meeting in Dominica from Thursday October 24th to Friday October 25th 2013 at the Rejens Hotel in the northern town of Portsmouth.

The Council, comprising Ministers of Telecommunications of the member States, will receive updated reports on the operations of ECTEL as well as strategizing on the future agenda of activities and issues for the Organisation, for the next fiscal year.

There are a number of emerging issues for discussion by the Council but of paramount importance will be the CWC/Columbus strategic alliance or joint venture in the PAN American region for expanded wholesale capacity to third party carriers, the engagement of Ministers in the championing and hopeful establishment of a Competition Authority, Roaming and Call Termination across the region and the use of the 700MHz Spectrum. Other areas which will be deliberated upon are: the harmonisation initiative for the development of a regional ICT infra-structure for the facilitation of broadband, spectrum management and cyber-security and the passage of harmonised e-legislation among the member states.

The Meeting will hear presentations from the Ministers themselves as well as private sector partners (including Ross University), technical experts, regulatory and ICT policymakers from Montserrat, the OECS Desk, and an official of the Inter-American Development Bank.

On the final day of the Council, the Ministers in the presence of officials of the Inter-American Development Bank (IDB) will formally sign Project Letters of Support for the IDB-sponsored regional initiatives in the areas of Spectrum Management, Broadband and Cyber-security.

The Council of Ministers was established following the signing of the ECTEL Treaty in May 2000 with its main functions being to promote effective implementation of the Treaty and to give policy directions to the Board of Directors of ECTEL.