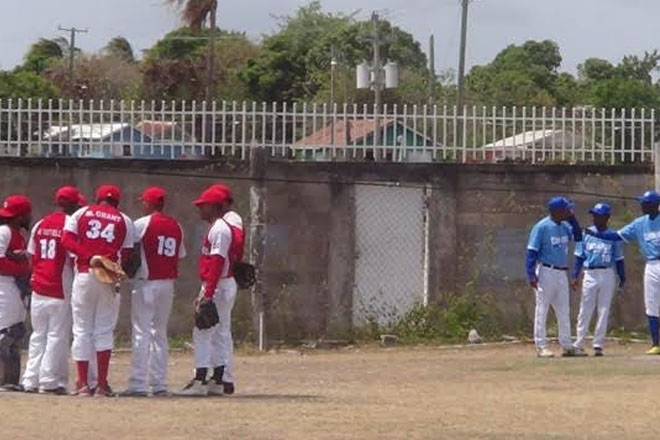 Sports Page — Sunday 31st June was a very special one for the Spanish speaking folks in St.Kitts and Nevis.

Mother’s day was being celebrated in Santo Domingo on that day, and in observance of the significant day, a grand soft ball tournament was held at the Villa grounds in Charlestown.

According to Santos Calderon, a well known Barber on Nevis, the tournament involved three teams from Nevis and one from St.Kitts.

The St.Kitts team made it to the finals with one of the Nevis teams but up to press time it was not determined which team eventually won.

However, there was a large crowd on hand, much food and music throughout the day and the actually games created much excitement.