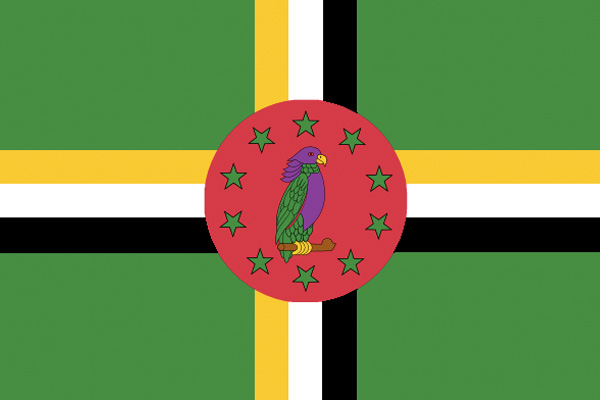 Roseau, Dominica, (CMC) — Dominicans are voting in a general election for a new Government with the incumbent Dominica Labour Party (DLP) facing a strong challenge to maintain its 14 year hold on power.

The main opposition United Workers Party (UWP), which is entering the election under the new leadership of Lennox Linton, 56, is proving Prime Minister Roosevelt Skerrit, 42, with a strong challenge to extend his 10-year stay as head of a Government here.

The 250 polling stations across the island opened at 7:00 am (local time) and will close 10 hours later, allowing the estimated 72, 484 eligible voters an opportunity to cast their ballot.

There are 44 candidates including two independents vying for control of the 21-seat Parliament. Among the interesting seats is the Portsmouth constituency, where the incumbent Ian Douglas, the son of a former finance minister, Michael Douglas faces a challenge from his cousin, Cabral Douglas, the son of the late prime minister Rosie Douglas, who is contesting the seat as an independent candidate.

The electoral list is much more than the island’s population of just under 70,000 but the chief elections officer Steven La Rocque explained that this was due to the ongoing registration process and the fact that the law allows for people, whose names are on the lost to remain unless documented proof is provided that they have either migrated or have died.

“The laws of Dominica makes provision for continuous registration, the Statistical Division is responsible for determining how many people are resident in the country at the time. The laws also provide for persons who are registered to remain on that list until and unless it is removed for a number of reasons.

“One of them being the person has died, the other being an objection has been raised for the person name being on the list and there is a procedure involved in removing that name from the list,”

The UWP has said which brought the issue of the electoral list to the attention of the Organisation of American States (OAS), which is one of three overseas missions observing the polls. The others are from the London-based Commonwealth Secretariat and the Guyana-based Caribbean Community (CARICOM) Secretariat.

The brief election campaign had been littered with allegations of bribery, suspected arson, but the police said generally it had been peaceful even though the religious groups here which fashioned a code of conduct for the campaign complained that both parties had violated the accord.

Skerrit, a close ally of China and Venezuela, has put his record on the line and had been urging the electorate to continue to give his administration an opportunity to continue with its work, while Linton has already indicated his UWP party, if successful at the polls would re-examine the existing relationship with Beijing.