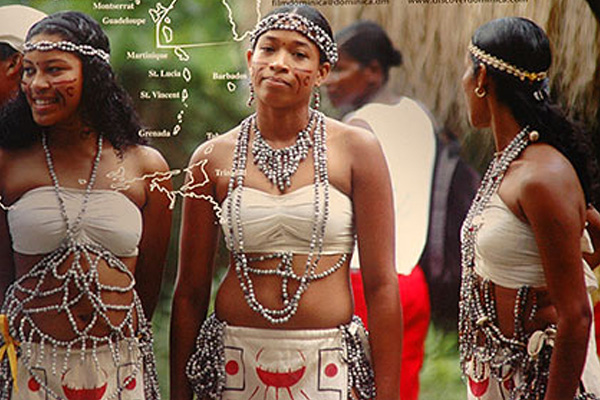 “All of us have our own programme that we have presented to the residents of the Territory and I think that my chances of winning the election are very good”.

“I have a good track record of achievement and it did not start when I got into office, I have been working in the Territory for many years now, in fact, my entire life has been devoted to the development of the Territory so I think my chances on Monday are very good,” said Joseph.

He said that the issue of access to credit by residents of the Territory will be given priority if he is given another opportunity to head the council.

“Access to credit has been a major problem plaguing the Territory for several years and I think that in our level of development at this time, this cannot be more appropriate”.

The Carib Territory or Carib Reserve is a 3,700-acre district that was established for the Caribs, also known as the Kalinago.

The Carib Territory was officially formed by British colonial authorities in 1903, in a remote and mountainous area of Dominica’s Atlantic coast. Its population remained largely isolated from the rest of the island throughout most of the 20th century, with only a ceremonial chief and no other formal self-governance.

The Carib Reserve Act, enacted the year of Dominica’s independence in 1978, reaffirmed the Carib Territory’s boundaries, its land management, and institutions of local government. In the last decades of the 20th century, modern utilities and infrastructure were finally introduced to the Carib Territory, which also established contacts with foreign governments and other indigenous peoples in the region.

The present population of the Carib Territory is estimated at 3,000.