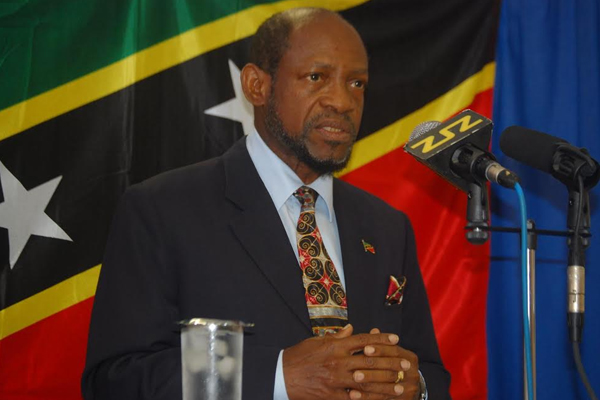 Douglas: Parliamentarians are generally Respectful of each other

(ZIZ News) — The country’s Prime Minister, the Rt. Hon. Dr. Denzil Douglas, has assured residents and citizens of St. Kitts-Nevis, particularly members of the youth population, that federal parliamentarians are generally respectful of each other.

While responding to concerns of the behaviour of parliamentarians in the national assembly, Dr. Douglas said it is all part of parliament’s makeup.

“Do not become too dismayed. It is part of a to and fro that sometimes you see in parliament especially when you have an unruly opposition trying to stifle the progress in the parliament. We have to make sure that we use our best efforts. The speaker sometimes, being the innocent one. And the speaker allows some cross talk but it when the cross talk gets a little too loudly and when it is too frequent that’s what I think calls for a little order which the speaker calls for and gets it,” he explained.

Prime Minister Douglas said while the national parliament is not as aggressive as parliaments around the world, it is evident that parliamentary sittings only become raucous when opposition parliamentarians seek to stifle the information presented by the government.

“Sometimes a House can become quite raucous as we might have seen in some recent times, especially when the opposition is determined not to allow the flow of debate from the government side as one would have anticipated. Every time the opposition came into the House in recent times, whenever it chooses, on every three sittings in order to avoid being evicted and thus losing their pay check, whenever they visit the House, every three sittings, they create a raucous,” Dr. Douglas said.