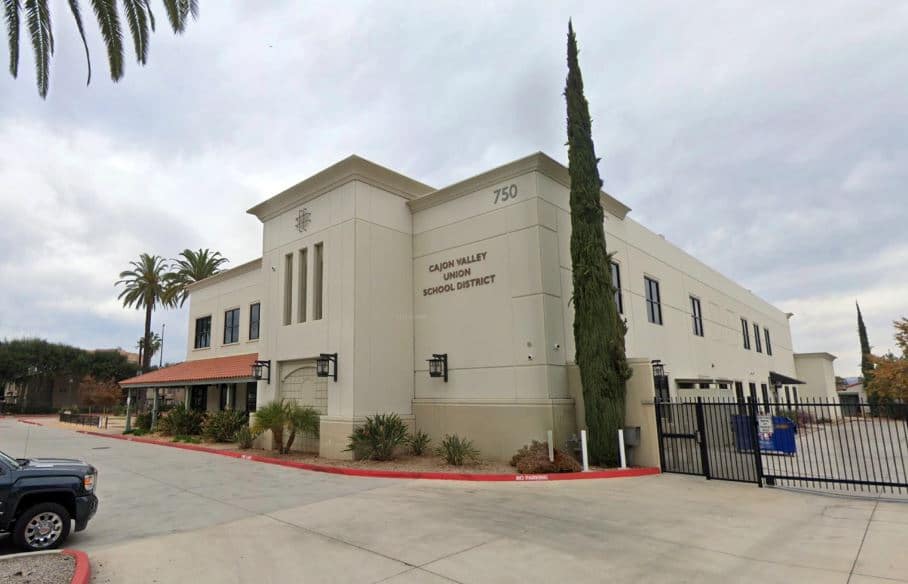 Dozens of California students and parents are stranded in Afghanistan after taking a summer trip to the country.

More than 20 students and 16 parents from the Cajon Valley Union School District in El Cajon, Calif., visited Afghanistan on summer vacation. Now they are among thousands of people who are waiting to leave the country amid the chaotic U.S. withdrawal that has caused political unrest across the nation, according to the Los Angeles Times.

Cajon Valley Superintendent David Miyashiro alerted school board members on Tuesday that he would be meeting with Rep. Darrell Issa (R-Calif.) to discuss the situation, the Times noted.

Miyashiro told the news outlet that the families traveled to Afghanistan on special visas for U.S. military service and that the school district was able to provide government officials with information on the families as they work to locate them.

Mike Serban, who works with refugee families in the district and heads the Family and Children Engagement program, was the first person to hear about the students’ predicament.

Serban contacted to Miyashiro last week and told him that multiple families had reached out to him concerned that their students would lose out on classroom instruction due to being in Afghanistan, according to the Times.

“Congressman Issa and his staff are working diligently to determine the facts on the ground, any bureaucratic barriers that can be removed, and the best ways to help those stranded leave Afghanistan and return home safely. We won’t stop until we have answers and action,” an Issa spokesperson informed Miyashiro in an email, the Times reported.

Cajon Valley School Board President Tamara Otero told the Times that the students and their families had plans to fly out of Afghanistan and had already purchased tickets.

“But, unfortunately, they were not able to get to the airport,” Otero said.

“The biggest concern is that the Taliban closed the airport,” Otero added. “We are so worried about our students that are stuck there. We’ll do the best we can to get them out.”

Over the weekend, the United States military reported that it had been forced to find alternative routes to Kabul’s international airport as ISIS-K posed a threat to citizens and Afghan allies.

Cajon Valley School Board member Jo Alegria said that the students had planned to return home before the start of the new school year, which commenced on Aug. 17, according to the Times.