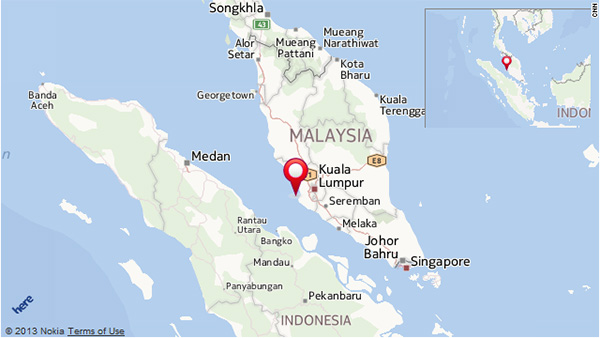 Dozens of Indonesians missing after boat sinks off Malaysia

Malaysian Maritime Enforcement Agency said 60 people have been rescued so far, and five bodies have been recovered.

However, authorities say the rescue effort is being hampered by low tides.

Indonesia’s Deputy Ambassador to Malaysia is en route to the scene near Banting in the Strait of Malacca.