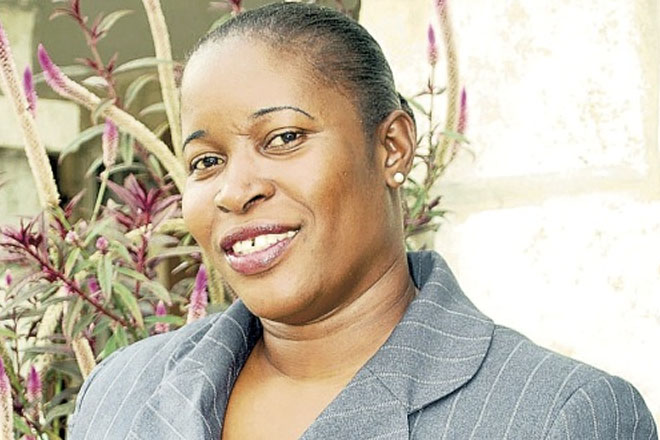 DPP says no to criminal charges against former Lucea Mayor

Llewellyn, in a lengthy press release yesterday, said that although evidence of nepotism against Haughton is overwhelming, “that by itself is not an offence known to criminal law”.

In a report tabled in the House of Representatives on March 24, Contractor General Dirk Harrison, had recommended that Haughton relinquish her position as councillor for the Green Island Division of the Hanover Parish Council, following her resignation as mayor of Lucea, on the basis of her unethical behaviour.

The report said that investigations by the Office of the Contractor General (OCG) had shown that she awarded at least $3.7 million worth of contracts to family members and close friends, during her two years as mayor of the rural town.

But, the DPP said that Haughton’s actions are not deemed criminal for the purposes of the Public Sector Procurement Regulations, 2008, as none of the contracts went over the J$500,000 threshold for further scrutiny.

In another release, today, Llewellyn also dismissed the possibility of bringing criminal charges in the case of One Touch Tours and Equipment Limited and the St Thomas Parish Council regarding the award of several contracts worth J$10 million to the company.

Llewellyn said, however, that in the event that further investigations are conducted and reveal additional evidence pointing to criminality, she had advised the OCG that the matter may be referred once more for the consideration.