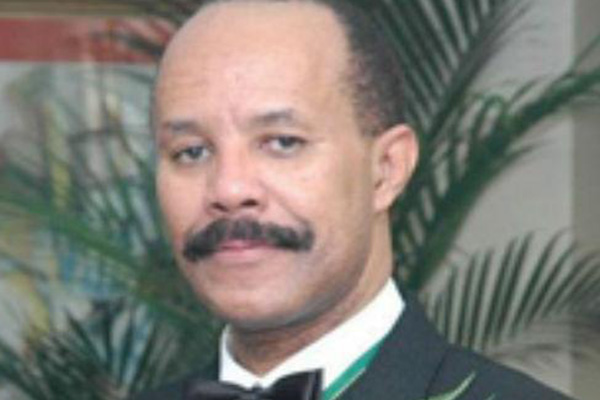 ‘Dr Bailey’s book on sex does not disappoint’

Kingston, Jamaica — Dr Alverston Bailey’s new book, ‘Sexplanations: A guide to discussing Sex & Sexuality in the Caribbean’ should play a significant role in helping Jamaicans to face sexual issues with an open mind, according to guests and guest speakers attending Tuesday’s launch at the Eden Garden Resort and Spa in Kingston.

Prominent Jamaican psychiatrist, Professor Frederick Hickling, says that the book can help Jamaicans to fully understand transactional sex, and how best to deal with each other.

Hickling even sees it as “a stepping stone” to creating an environment in which the society can begin to grapple with the real nature of intimacy, given its general discomfort with it.

He said that the book is “very detailed, well researched and is filled with extensive bibliographies.”

Reinforcing its detailed nature, Clinical Sexologist, Dr Karen Carpenter, says in the book’s foreword stated that, “For those readers who are shy about broaching the subjects of safe sex and the use of sex toys; both topics are covered in some detail”.

“The chapter on Kinky Sex is an interesting and informative look at sado-masochism, which cautions readers as to acceptable rules of engagement for these practices,” she pointed out.

“This is an enjoyable and well thought out book on love, life and the enjoyment of human interaction. Dr Alverston Bailey is a trail blazer in the area of sexual health literature and has provided us with a well-researched book that is certainly food for thought and discussion,” Dr. Carpenter declared.

Dr Bailey noted that his career as a medical doctor, afforded him the opportunity, over several years, to interact and care for patients with a variety of sexual concerns.

“I have been intrigued and perturbed by the high level of anxiety, anger, fear, ignorance and dysfunctional relationships caused by sexual disorders. I therefore launched a journey of discovery about human sexuality which I have called Sexplanations,” he said.

And according to Meleisa Witter, head of Pelican Publishers, which is responsible for its publication, the book offers a contemporary look at sex and sexuality from viewpoints representing scientific, psychological and sociological perspectives.

Bailey has had a long and commendable career handling Jamaican couples love and sexual problems, both in the couch and in the press, crowned by his presidency of the Medical Association of Jamaica (MAJ) for a number of years.

He has written a number of newspaper articles on topics ranging from ‘Childhood under threat – Sex predator crisis alarms nation’, to ‘Understanding the Wet Dream’, which are among some of the issues he tackles in his book.