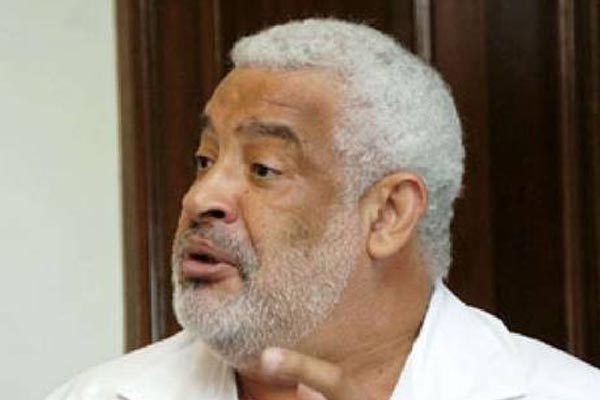 (Sports) Kingston, Jamaica, CMC- A senior doping control officer with Jamaica’s Anti-Doping Commission, Dr.Paul Wright, has said that the sudden surge of athletes failing tests at the country’s national trials in June had left him fearing the worst.

Dr.Wright, an officer with Jadco of 30 years experience in drug testing in sport made his comments a week after the World Anti-Doping Agency visited Jamaica to investigate claims that the country’s athletes were not being tested rigorously enough.

“The results are not good,” he told the BBC.

“This year alone the results really point the finger”.

Former Jamaican Anti-Doping Commission executive director Renee Anne Shirley sparked the crisis when she said the agency conducted just one out-of-competition test in the six months leading up to the 2012 Olympic Games in London.

Her criticisms, made in an article in Sports Illustrated, followed a series of adverse findings involving Jamaican track and field athletes.

“Remember, all of these results except one were caught by Jadco. The problem is these people were tested positive in competition. What that means is months before you know the date of the test and the approximate time of the test,” said Dr.Wright

“So if you fail an in-competition test you haven’t only failed a drugs test, you have failed an IQ test”.

Both Powell and Simpson claim that they took supplements that might have been contaminated with the banned stimulant Oxilofrine.

“This could be the tip of the iceberg to have so many positives coming in competition,” Dr.Wright said.

“What is going to convince me is if there is an out-of-competition test that’s unannounced, that includes blood testing and which tests for EPO. Then we can hold up our heads high and say we know there’s nothing.”

Wada officials are due to discuss their visit to Jamaica at an executive board meeting in Johannesburg on Tuesday and could make a series of recommendations to improve the country’s anti-doping policies.