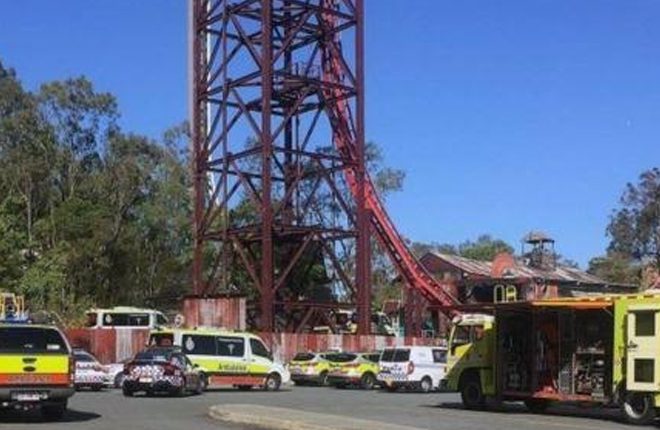 Two men and two women have been killed on a ride at a theme park on Australia’s east coast.

Two victims were thrown from a raft on the Thunder River Rapids ride at Dreamworld on Queensland’s Gold Coast, while two others were trapped inside, officials said.