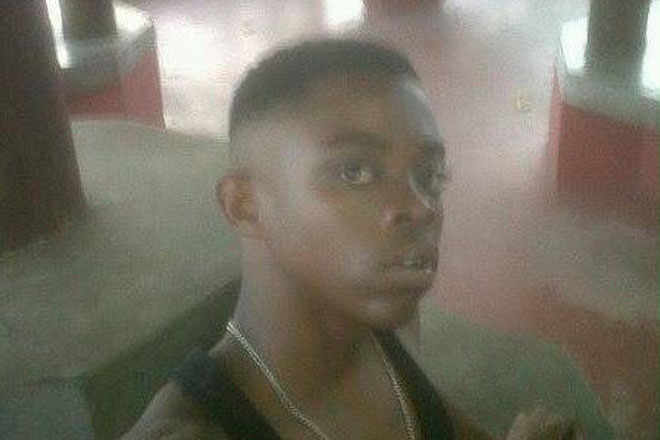 (ZIZ News) — Residents of Sandy Point are still coming to grips with the tragic drowning of a young man.

According to reports, 15-year-old Jovan Eddy and a few friends went for a swim at Pump Bay in Fig Tree, Sandy Point when he drowned.

“Some young boys were swimming in the water. Two of them decided to swim out to a boat that was anchored in the water. And whilst swimming, one went under water and did not appear,” he said.

“However the other left the other left the water and went to get assistance from nearby residents. They came and were able to get the teenager from the water. They performed life saving techniques to revive him. The ambulance came and they too attempted to do the same however they took him to the hospital and they took him to the hospital where he was pronounced dead,” he added.

The police will be continuing their investigations while an autopsy will be carried out at a later date.

“We just want to encourage persons that whenever they’re going to the sea to ensure they swim in waters they can manage, they can stand and that will not be difficult for other persons to render assistance, especially young people. Never venture too far out to as to demonstrate your skilfulness or your ability to swim,” he said.