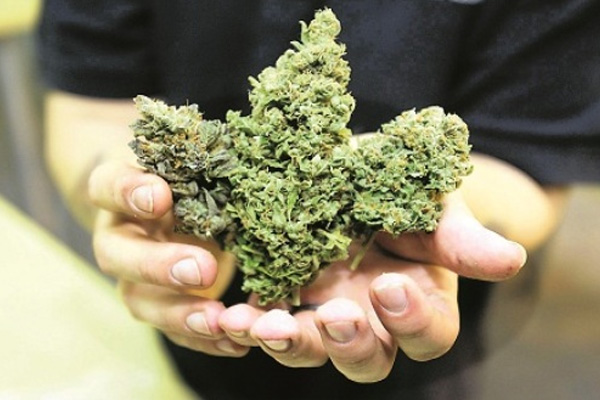 Drug prevention programme to be developed for inmates

Kingston, Jamaica (JIS) — The National Council on Drug Abuse (NCDA) will be working with the Department of Correctional Services (DCS) to implement a drug treatment and prevention programme within the penal system.

The aim is to reduce the prevalence of drug use among prisoners, said executive director of the NCDA, Michael Tucker, while addressing a recent JIS News Think Tank.

He pointed out that prisoners need help in order to be reabsorbed into society in a seamless way and make meaningful contributions as employees, fathers, husbands, and partners.

As such, the intervention will focus on discoursing drug use among inmates by educating them on the effects of drugs on their health and providing them with strategies to deal with stressful situations.

“A long-term drug treatment and education prevention programme is important; we need to build awareness and promote better coping skills for the prisoners,” Tucker said.

He informed that correctional officers will also be equipped in order to implement prevention measures.

A 2014 regional survey, conducted by the NCDA, found that marijuana is the most prevalent drug used by convicted and remand inmates across seven Caribbean countries.

The study, which explored the relationship between drugs and crime, indicated that half of the participants felt that imprisonment results in drug use, while 10 per cent of the inmates reported that there was a change in the drug they consume as a result of incarceration, and 21 per cent reported that they had relapsed as a result of incarceration.