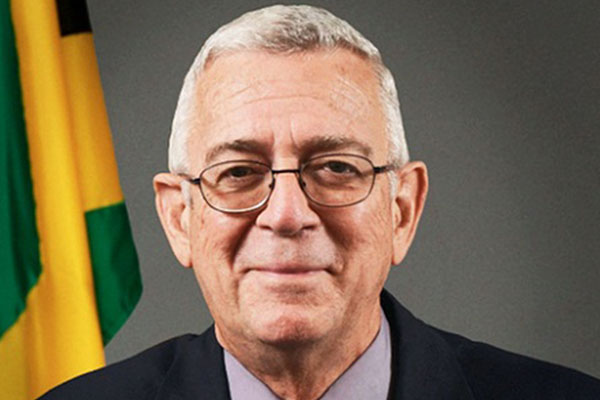 KINGSTON, Jamaica — Minister of Education Ronald Thwaites says that the subsidy to early childhood educators will be increased by 15 per cent this year.

Thwaites made the disclosure during his presentation in the Sectoral Debate Wednesday afternoon in Gordon House.

The education minister was expected to address the issue of subsidy to the basic school teachers in his presentation after giving a recent undertaking in Parliament.

Thwaites made the promise when he responded to an appeal from Leader of the Opposition, Andrew Holness, during the Standing Finance Committee meeting on the 2014/15 estimates of expenditure last month.