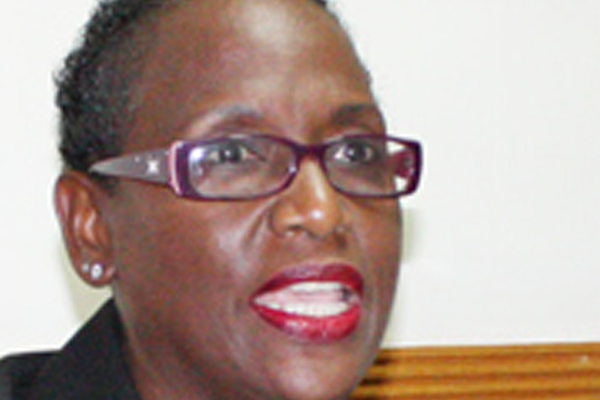 Kingstown, St Vincent (WINN) — Vincentian lawyer Kay Bacchus Browne has provided another endorsement of the Eastern Caribbean Supreme Court. She said the justices involved get the job done despite having a heavy workload.

Bacchus-Browne acknowledged, however, that sometimes rulings will be questioned, especially cases with a political flavour.

“I think generally the court serves its purpose … the judges work very hard and they try to be as fair as possible,” Bacchus-Browne responded when asked by WINN FM for an assessment of the performance of the court.

“There will be some sort of cases which may have some sort of political flavor or something where someone would be dissatisfied. And questions may be asked and maybe legitimately so. But by and large I think the court does the best that it could,” the Vincentian lawyer said.

The courts have recently come under scathing attack from former deputy premier in Nevis, Hensley Daniel of the Nevis Reformation Party, whose election was declared null and void by the court.

Daniel blames the NRP’s loss in the last Nevis elections in part on the courts. NRP leader, former premier Joseph Parry, told WINN FM on Tuesday that he, too, shares that view.

“I would understand that there are certain persons from our side who might have wanted to vote, or those who lost hope and didn’t feel that we had a good chance,” Parry said.

However, Bacchus-Browne said such serious allegations should be directed to a higher court, rather than being put out there in what could be interpreted as court bashing without merit.

Parry said he would have to take advice on what action can be brought against the court for a decision he alleges has defamed both himself and his deputy. The NRP leader insisted that he is engaging in an effort to clear his name rather than court bashing.