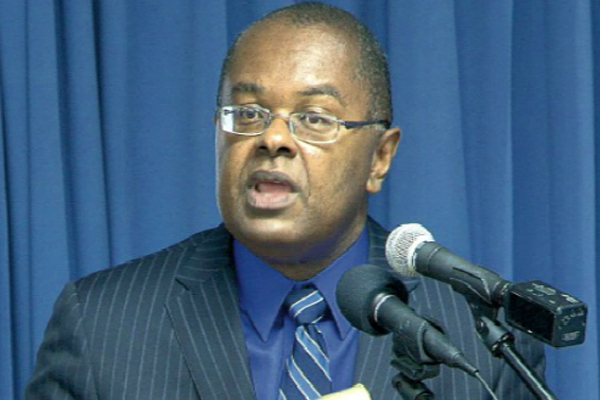 Castries, St Lucia (CMC) — Telecommunications ministers from the Organisation of Eastern Caribbean States (OECS) will meet in St Lucia on Thursday to discuss ramifications of the planned merger of the British telecommunications company, Cable and Wireless (CWC) and Columbus Communications International.

Telecommunication Minister Dr James Fletcher the members of the Eastern Caribbean Telecommunications Authority (ECTEL) will meet for the talks, which he described as are crucial given the fact that the recent merger is a source of grave concern to the entire region.

“We need to fully appraise ourselves of the regulatory issues involved in the merger, the options available to us, and to agree on a common agenda moving forward, in our engagement with LIME and with this new entity, LIME/Columbus,” he said.

The talks are expected to result in ECTEL formulating proposals from the merger announced two weeks ago.

Director General of the OECS Commission, Dr Didicus Jules, is also expected to attend the meeting, which is being held amidst several concerns about the monopolisation of the delivery of internet services.

“Data delivery is really what is driving commerce and social interaction, in fact in some instances this is even what is driving telephone communications, because telephone services are now being delivered via data. So the consolidation of Lime and Columbus is worrying for us in that regard,” Fletcher said.

He said when Columbus International entered the regional market it operated as a disrupter, doing things that the incumbents were not doing.

“Such as giving more band-wells, a better price per megabyte of service, so we would not like to see the LIME/Columbus merged entity rolling back on some of these concessions that were very positive for the consuming public,” he noted.

Last month, ECTEL warned that both CWC and Columbus Communications could be in breach of their licenses if they engage in activities, which can unfairly prevent, restrict, or distort competition.

The ECTEL statement Wednesday was in response to the proposed purchase of Columbus by CWC announced earlier this month.

It said that in reviewing the preliminary information available on the planned purchase, under the current regulatory regime, telecommunications license holders including CWC and Columbus maybe in breach of their licenses.

“The decision to combine business by the two companies can have a negative impact on the telecoms sector and this has provided further impetus for the revision of existing legislation and rules governing competition in the sector, including the proposed new Electronic Communications Bill,” ECTEL statement read in part.

ECTEL cautioned that this development could potentially result in a negative impact on competition, and reduce choice by consumers of both services and service providers.