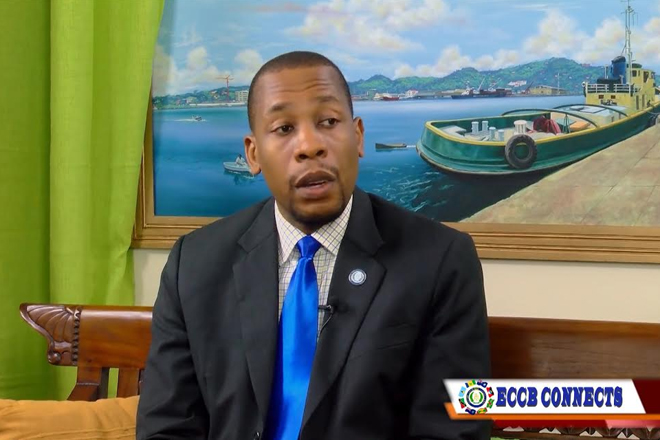 (ZIZ News) – The Eastern Caribbean Central Bank Governor, Timothy Antoine says “The ECCB has made a loss but the bank’s losses are getting smaller”.

He made the statement in the most recent episode of ECCB’s weekly podcast titled “ECCB Connects”.

He then went on to explain why the bank has been making losses.

“Pretty much all the income of the Central Bank comes from interest on the Reserves of the Central Bank. We have about 1.8 billion dollars in reserves and many of those are in US fixed income securities and everyone knows that interest rates have been at a historic low,” he said.

“In fact after the great recession, the fed cut rates dramatically and the rates have been so low at some point it was at 0 percent for a long time. We’ve been earning less than 1 percent on most of our reserves and that is the primary reason why the bank has been making losses”, he explained.

The Governor noted that one of their major achievements despite the loss has been the maintenance of Monetary Stability.

The ECCB Governor then highlighted the economic growth throughout the ECCU.

“We have continued to have a strong EC dollar and strong backing of the EC dollar. Last year for example, on average we were backed around the 96.5 percent and the law requires 60 percent. So we continue to maintain a strong backing of our currency which provides for not just Monetary Stability but confidence as well and its low inflation, relatively speaking. The economies grew again last year in the ECCU by about 2.6 percent and the bank itself continues to support growth”, he said.

Governor Antoine also noted that another major step that Central Bank has taken is the enactment of a new Modern Banking Act.

He said the new law provides the licensing authority to now reside in the central bank. It also provides resolution tools which give the bank the power to intervene when there is a problem.