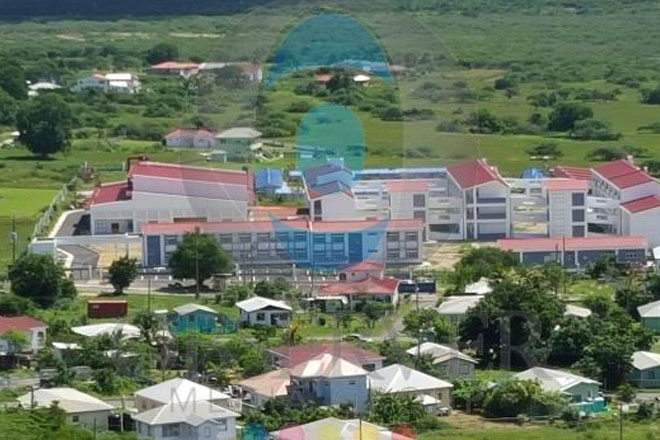 (Antigua Observer) Antigua & Barbuda – Former Principal of State College Peecheta Spencer is championing the calls for the Five Island secondary school to remain as the intended purpose — a school for students in the neighbouring communities.

Spencer, who was honoured during Independence celebration for her contribution to education, questioned whether the secondary school was too good for the people in the surrounding communities.

“Are you saying that the people of Five Islands are not worthy of a modern school?” she asked rhetorically.

The former principal, of approximately 10 years, said the ASC would have received European Union aid with the intention of transforming the Golden Grove plant into a university.

Several years ago, The European Union undertook an $8 million expansion project at the college to include the construction of six classrooms, a modern library, lecture theatre, a lounge and cafeteria for staff and students.

“The projects I’ve had to do with, any minor changes seem to upset the donors. It is like putting the project back if you have a change of plan. And they don’t collaborate very well. So, if I start out with EU, I don’t think they like you to mix up funders together.

“So, I’m a little concerned about how shifting to Five Islands will affect the completion of the project,” Spencer said.

She added that international funding secured by ASC was done with the design and intent of the college transitioning to a university. New Science Labs and a Learning Resource Centre were among the additions.