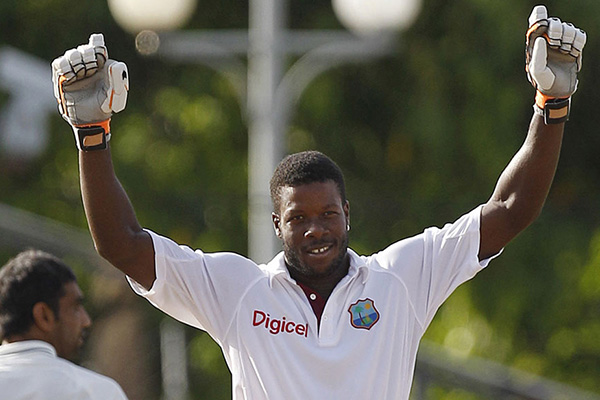 PORT-OF-SPAIN, Trinidad – The WICB today advised that batsman Kirk Edwards has been withdrawn from the Barbados team for the NAGICO Super50 tournament.

The decision was made by the Barbados Cricket Association on Saturday. There will be no replacement for Edwards.

The NAGICO Super50 started on January 30 and runs until February 15. Matches are being played at the historic Queen’s Park Oval in Port-of-Spain and the picturesque Shaw Park in Tobago.

The champions will take home the Clive Lloyd Trophy – named in honour of the legendary captain of the 1975 and 1979 World Cup winning teams.