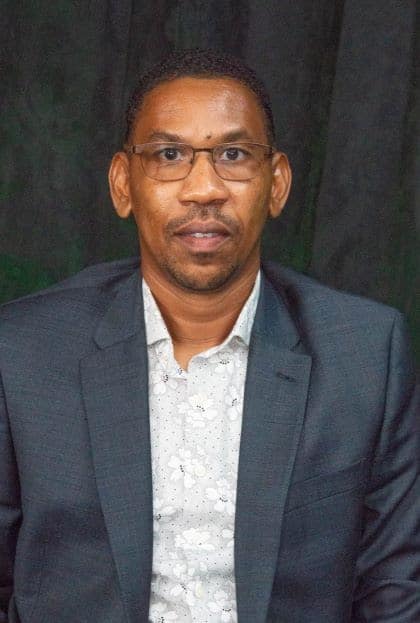 Basseterre, St. Kitts, July 29, 2021 (SKNIS): The transformation of Basseterre into a welcoming and modern city is well on the way following the implementation of several government projects and programmes. The latest initiative is the restructuring of street vending into a more organized and safer activity.

“This is about a vision for Basseterre, a vision to provide a beautiful, vibrant, organized and welcoming environment in our capital city where the entrepreneurial spirit can flourish and persons who visit have long-lasting memories of what Basseterre has to offer,” said Austin Farier, Chair of the Inter-Ministerial Committee for Street Vending, during his appearance on the July 27 edition of Leadership Matters.

Mr. Farier said that for such an environment to exist it first has to be safe and secure.

“The committee was faced with the task of creating the delicate balance between having an environment in which vendors can flourish, while simultaneously returning the streets and sidewalks of Basseterre to the original users which are pedestrians and persons who drive,” said Mr. Farier. “At no point did we take our responsibility lightly. We are all aware of the situation this country and its citizens are facing. We know everyone is trying his or her best to survive and make ends meet, hence, all committee members were aligned in their mindset and know that street vending, although mostly informal, is still very important to our economy,” he added.

Chairman Farier noted that selling craft, food and local drinks to name a few, is as much a “socio-cultural phenomenon as it is socio-economic.”

“This is exactly the entrepreneurial spirit we were asked to facilitate. However, as a committee, we are all in agreement that there has to be some organization to the way the streets and sidewalks of Basseterre are being used,” said Mr. Farier. “When it comes to vending, standards also play an important role. Our public health cannot be compromised especially when it comes to food standards. This is definitely not the time to take unnecessary risks with our health.”

He added that the committee and by extension the Government of St. Kitts and Nevis is of the view that vendors should be “considered and respected as budding entrepreneurs and they deserve the proper support and tools needed to develop their business in an organized, safe, healthy and lawful way.”